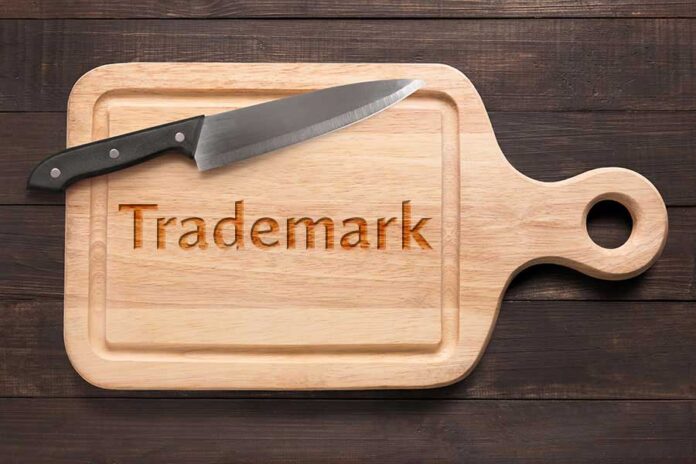 On 11 May 2017, the Court of Justice of the European Union (CJEU) put an end to a long dispute between Japanese knife maker Yoshida and Pi-Design and others about the registration of two-dimensional representations of Yoshida knife handles as EU trademarks. The CJEU dismissed the appeal by Yoshida against the General Court’s decision that the EU trademarks were invalid because they consisted exclusively of purely functional shapes (CJEU 11 May 2017, Yoshida/EUIPO & Pi-Design & Bodum).

In recent years, it has proven to be challenging to register valid shape trademarks in the EU, such as the shape of inter alia Lego cubes (invalid), the Rubik’s Cube (invalid) and KitKat chocolate bars (valid according to the General Court, but an appeal with the CJEU is pending). Accordingly, the recent Yoshida knife handles decision is completely in line with EU law and CJEU case law, which provide some tough hurdles to overcome for three-dimensional trademarks.

Hence, the first question when assessing any three-dimensional trademark is whether it falls under one of those absolute refusal/invalidity grounds. This also applies to figurative marks consisting of the two-dimensional representations of the shapes, such as the knife handles in this case.

The absolute refusal/invalidity grounds must be interpreted in the light of the public interest underlying each of them. In the Yoshida case, it was the ground for refusal of shapes necessary to obtain a technical result (purely functional shapes) that came into play. The rationale of that ground for refusal is to prevent trademark protection from granting its proprietor a monopoly for unlimited periods of time on technical solutions or functional characteristics of a product, which a user is likely to seek in the products of competitors (CJEU 14 September 2010, C-48/09 P, Lego, par. 43; CJEU 18 June 2002, C-299/99, Philips, par. 78). In particular, the prohibition on registering purely functional shapes aims to prevent that trademark protection is used to indefinitely extend the life of, for example, patents, which are subject to a limited period of 20 years (CJEU 14 September 2010, C-48/09 P, Lego, par. 43).

In order to apply the refusal/invalidity grounds correctly, it is necessary to identify the essential characteristics of the sign (CJEU 14 September 2010, C-48/09 P, Lego, pars. 68 to 70). Shape trademarks cannot be refused where the trademark application relates to a shape of goods in which another element, such as a decorative or imaginative element, which is non-functional and not inherent to the generic function of the goods, plays an important or essential role (CJEU 14 September 2010, C-48/09 P, Lego, pars. 52 and 72). To determine whether the shape of a good is purely functional or also contains essential decorative elements, the presumed perception of the three-dimensional trademark by the average consumer is not a decisive element, but may be one of the assessment criteria (CJEU 14 September 2010, C-48/09 P, Lego, par. 76).

In the Yoshida case, Yoshida’s had inter alia argued that the trademarks were “hybrid signs” comprising visually significant decorative design elements that not only incorporate a technical solution but also perform a distinguishing function. According to Yoshida, the specific configuration of the array of black dots had a sufficiently significant ornamental character for them to be considered an essential non-functional element of the trademarks, in conformity with the famous and much-quoted Lego judgment.

As many other trademark applicants have done before, Yoshida tried to argue that the shape of its Yoshida knife handles also performs a distinguishing function and should therefore be registered as a trademark.

Since the CJEU had already decided that the two-dimensional representation of the shape of the knife handles for which Yoshida sought trademark protection was necessary to obtain a technical result, this shape could never be registered as a trademark, even if it had distinctive character. Accordingly, it did not matter whether the shape of the Yoshida knife handles also performed a distinguishing function; since it was entirely functional, it could not be registered as a trademark.

The Yoshida decision does not come as a surprise. However, it is another illustration of how difficult it can be to obtain trademark protection for a shape in the EU, even if this shape is famous, and is really used as a trademark in the sense that it distinguishes the goods at issue from goods with another origin, and hence performs the essential trademark function of indicating the origin. Famous examples include the Lego cube and the Rubik’s Cube … and now Yoshida knife handles.

Lisbeth Depypere is an intellectual property lawyer at CMS in Brussels

By Ashley Fife, Carey Olsen
The scandal that rocked the top branch of India's NSE
Women lawyers share their passion for the profession