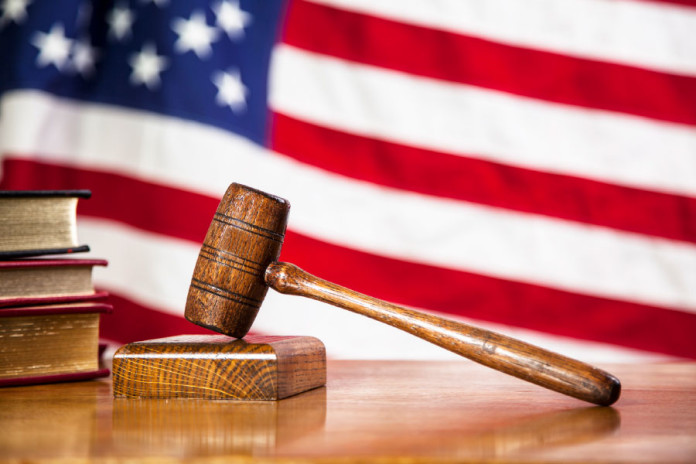 The Wuhan Intermediate People’s Court recently handed down a decision recognizing and enforcing a civil judgment made by a US court based on the principle of reciprocity.

Along with the recognition of a Singapore court judgment earlier this year by a Jiangsu court (the Nanjing decision), this indicates that in the absence of a bilateral treaty for mutual recognition and enforcement of judgments, Chinese courts are starting to recognize foreign court judgments based on the principle of reciprocity.

For parties doing business in China, the Wuhan decision is a positive development. Under the PRC Civil Procedure Law, Chinese courts can recognize and enforce foreign court judgments only on the basis of international convention, bilateral treaties or the principle of reciprocity, provided they do not violate basic principles of Chinese law, state sovereignty and security, or public interest. So unless China has entered into a bilateral treaty with a foreign jurisdiction for the mutual recognition and enforcement of court judgments, the only practical available ground to recognize commercial judgments from the foreign jurisdiction is the principle of reciprocity.

The Wuhan decision reminds parties to continue to be vigilant when managing litigation risks. We recommend that both foreign and Chinese businesses take the following steps: 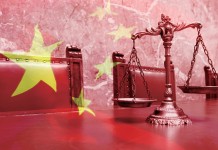