The authors have reviewed templates of custody and escrow agreements of several banks and consulted them via phone, only to find that they do not have unified understanding and requirements in this regard. The authors find that commercial banks and their branches in some places (especially those in Shanghai) require fundraising accounts to be held under the name of PE fund partnership, while there are others (especially those in Beijing) requiring them to be held in the name of fund managers. More interestingly, the authors have consulted clerks from a Shanghai branch and a Beijing branch of a national commercial bank, and they gave responses that reflected exactly the discrepancy mentioned above.

From the perspective of operations, and as almost unanimously agreed by financial institutions, there is nothing wrong with the fundraising account being held in the name of the fund manager prior to completion of fundraising activities for a contractual PE fund, because the fund is not duly incepted unless fundraising closes. However, there are occasions when a PE fund partnership completes industrial and commercial registration and receives its business licence before investors pay up their subscribed capital, as a result of which it may open an account with independent capacity. So here is the question: Are there any differences in the legal consequences of having the fundraising account held under the name of the respective entities as described above?

The flow of funds in the latter case also gives rise to a few potential challenges. First, there is no ready evidence that the limited partner has fulfilled the capital contribution obligation. Second, it complicates the fund manager’s legal relationship with the investor and the partnership. Third, the limited partner is at the risk of receiving capital contribution default claims. In extreme cases, he or she can be required to take a share in the partnership’s debts to the extent of capital subscribed.

In judicial practice, monies in a bank account are considered to belong to the account holder unless there is sufficient evidence to the contrary. If the fundraising account is held in the name of the fund manager, once the monies of the account are seized, frozen or deducted due to debt enforcement against the manager, investors may risk losing their committed capital, given the current PRC legal framework that does not require complete segregation of proprieties (as required under the Trust Law) between PE funds and their managers. On the contrary, investors are less likely to be exposed to this risk if the fundraising account is held in the name of the PE fund partnership, because as a new entity (in most of the cases) the partnership has a “cleaner” profile of transactions and debts than the fund manager at the stage of fundraising.

Chen Min and Lu Xili are partners at Boss & Young 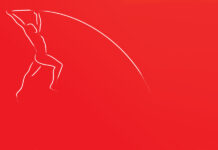 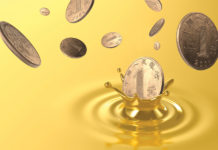 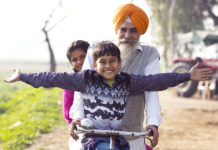