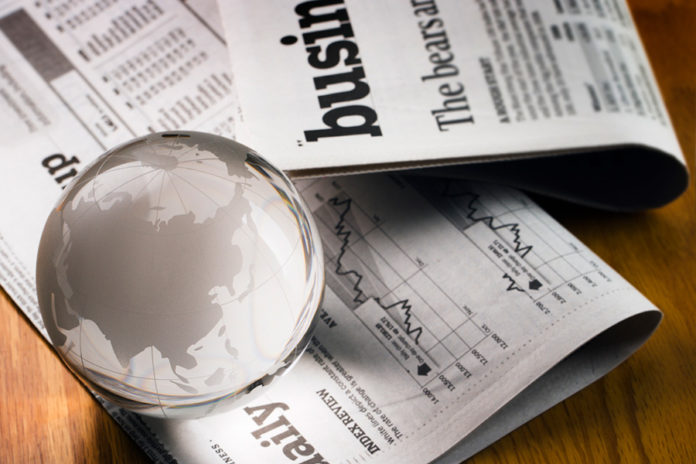 Trust Legal advised and represented BW BusinessWorld Media in a successful challenge when Delhi High Court permitted it to operate two bank accounts that were frozen under directions from the Enforcement Directorate.

BW BusinessWorld Media had challenged a 5 May provisional attachment order passed under section 5(1) of the Prevention of Money Laundering Act, 2002. The order was triggered by an investigation into an alleged scam at YES Bank involving its co-founder and former CEO, Rana Kapoor.

Describing the ruling as “watershed”, Mishra told India Business Law Journal that it was a first for the high court. He said that this was “probably the reason why” five other parties who had petitioned the court before BW BusinessWorld Media had been unsuccessful.

Plain language in English and Chinese