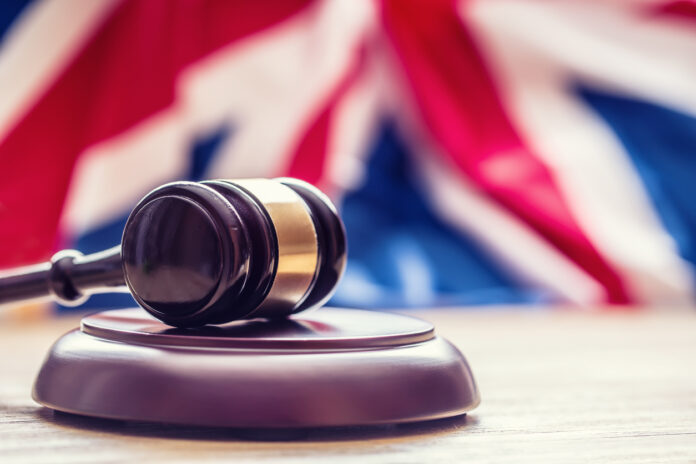 TLT represented Punjab National Bank (International) when it recently defeated an application in the English courts challenging their jurisdiction to hear the bank’s claims in a case about the non-payment of loans totalling US$22 million.

Two defendants in the case – Pradeep Agrawal, who is domiciled in India, and Superior Industries, an Indian company – had argued that the test for permission to serve out of the UK had not been met.

Rejecting the defendants’ arguments, a high court in London on 23 June ordered the defendants to make an interim payment towards the bank’s costs of £70,000 (US$91,500).

The defendants had provided guarantees in relation to loans, which had since been defaulted on, given by Punjab National Bank (PNB) for the purchase and charter of a cruise liner, the MV Delphin.

Tom De Vecchi appeared in court for PNB, while Karishma Vora appeared for the defendants. Vora had been instructed by CMS Cameron McKenna Nabarro Olswang.

Describing this as a “landmark decision”, Gair pointed out that the defendants’ arguments were commonly raised by guarantors based in India.

“It follows a series of similar cases where Indian banks have successfully pursued wilful defaulters in the English courts who are either residing in, or have assets in, the UK, or where the finance agreements are subject to English law and jurisdiction,” he said. “This shows that this can be a successful enforcement route when pursued properly and under the right circumstances.”

On 14 July, the defendants filed applications seeking permission to appeal the 23 June decision of the high court.

TLT is also advising 13 Indian banks on a £1.05 billion debt recovery action in the UK against Vijay Mallya. 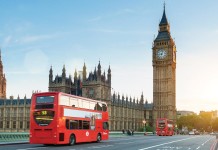 India’s top lawyers and legal icons
The markets regulator has begun the process to move away from the broad concept of promoters
Do lawyers have a duty to help avert a climate catastrophe?