English
Our publications
Home In focus Straight and narrow

With China and the US at loggerheads on trade, we asked three experts for the top three us legal risks for Chinese companies and executives this year. Richard A Mojica, Brian J Fleming and Collmann Griffin give their views

US enforcement actions against Chinese companies and executives made headlines in 2018, and into early 2019. In January this year, the US Department of Justice (DOJ) announced multiple charges against Huawei Technologies, and several related subsidiaries and individuals.

Simultaneously, from May 2018, the US began rolling out tariffs on approximately US$250 billion worth of yearly imports from China, launching a trade war between the two countries that is ongoing. Then, in November 2018, then US attorney-general Jeff Sessions announced the DOJ’s “China Initiative”, a legal and prosecutorial initiative that ties together US objectives connected with intellectual property, international trade, anti-corruption and national security, and suggests that China-focused enforcement will continue for the foreseeable future. 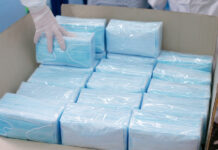 Arbitrating the quality of goods in international trade 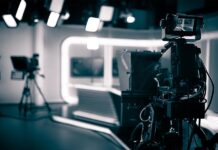 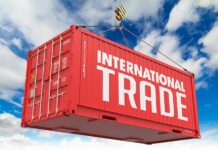