On 23 June 2018, the Singapore Corporate Counsel Association (SCCA) executive committee held its first official meeting after the 16th Annual General Meeting to vote in office bearers for the next two years.

The SCCA has also welcomed two new members to its executive committee, namely Cameron Ford (Rio Tinto) and Renita Sophia Crasta (Ascendas Land Singapore). The association said it is confident they will provide invaluable insight and support to during their terms.

The new executive committee chartered a five-year plan to guide the SCCA into the future as a bastion of progress in the in-house legal industry. 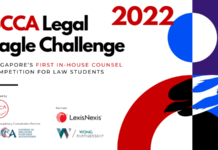 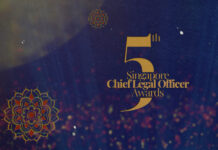 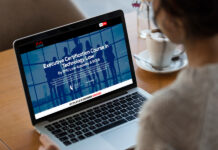 The Singapore Corporate Counsel Association (SCCA) has created Peers.Online, a virtual platform that serves as a connectivity hub for corporate counsel around the world

By Ashley Fife, Carey Olsen
What will the new government in Philippines mean for businesses?
Women lawyers share their passion for the profession