In the past few years, the People’s Bank of China (PBOC) and government authorities have conducted investigations of illegal or irregular third-party payment businesses in China. The result of those efforts has in part taken the form of the Implementation Plan for Special Rectification of Non-banking Payment Institution Risks, published in October by the PBOC and 13 government authorities. The plan has resolved certain industry issues in the third-party payment sector, while leaving some key issues in the online payment industry unsettled.

Scope of online payment business. The Administrative Measures on Payment Services Provided by Non-financial Institutions, issued by the PBOC in 2010, require that non-financial institutional providers of monetary capital transfer services must obtain a payment business permit – among others, monetary transfer services include “network payments” – which refer to the transfer of monetary capital between payers and payees conducted by non-financial institutions acting as intermediaries through public or special networks.

Ben Chai and Cloud Li are associates at DaHui Lawyers 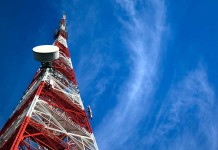 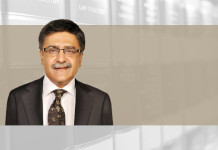 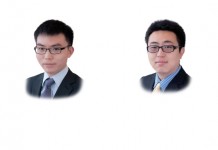