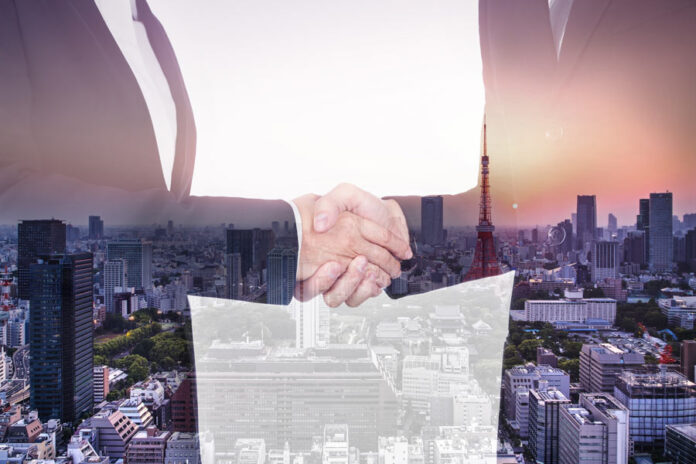 Japanese financial services company Mitsubishi UFJ Lease will acquire Hitachi Capital Corporation through business integration valued at about ¥294 billion (US$2.8 billion). The merger will be effective in April 2021 on the approval of a shareholders meeting in late February.

The agreement is based on the capital and business alliance concluded in May 2016, and the two companies have since been in collaboration towards a merger.

The new company will possess ¥10 trillion of total assets, more than ¥100 billion of net profit and nearly 10,000 employees. Prior to the effective date, the common stock of Hitachi Capital is scheduled to be delisted, as of 30 March 2021, from the Tokyo Stock Exchange. Both companies have suspended trading after the deal announcement on 24 September.

“We had been continuing various discussions together on the best way to enhance corporate value and achieve sustainable growth for both companies,” said Takahiro Yanai, president & CEO of Mitsubishi UFJ Lease. “As a result, we have reached the conclusion that the business integration through a merger is the optimal means.”