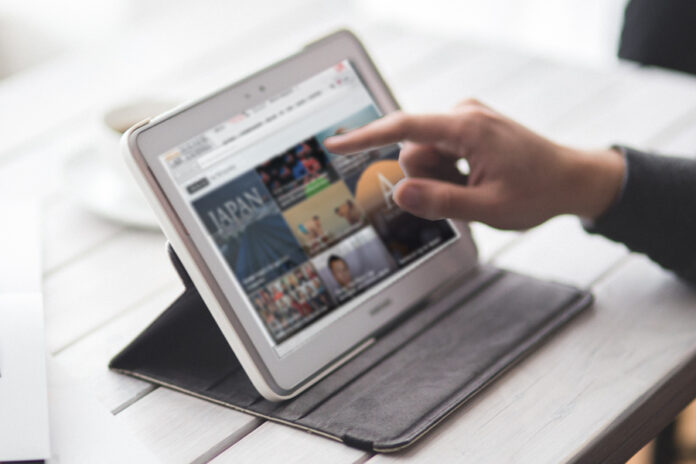 Simmons & Simmons advised Samsung Asset Management Hong Kong on the launch of the Samsung NYSE FANG+ exchange-traded fund (ETF) in May. It is the first FANG+ ETF to be listed on the HKEX. The FANG+ index is an equally weighted index designed to track the performance of 10 leading US-listed highly traded tech companies: Facebook, Apple, Amazon, Netflix, Google, Alibaba, Baidu, NVIDIA, Tesla and Twitter. The ETF, which will trade in Hong Kong and US dollars, will correspond to the performance of the NYSE FANG+ Index. Simmons’ Hong Kong-based partner Eva Chan led the team.

SF Real Estate Investment Trust, a spin-off of China’s largest courier provider, SF Express, raised HKD2.6 billion (USD334.7 million) through a listing on the HKEX on 17 May, marking the first logistics-focused REIT to list in the city. King & Wood Mallesons and Harneys advised the REIT manager on PRC law, and Cayman Islands and British Virgin Island law, respectively, while Baker McKenzie advised on Hong Kong and US law. Hogan Lovells acted as Hong Kong and US counsel, and Chinese law firm JunHe as PRC counsel, to the sole listing agent and the underwriters, while Allen & Overy advised the trustee.

JD Logistics, the subsidiary of Chinese e-commerce company JD.com, debuted on the HKEX on 28 May, raising HKD24.1 billion (USD3.1 billion). The IPO was priced at HKD40.36 apiece, the lower end of the range, giving it a total market capitalisation of USD35 billion. Chinese firm Shihui Partners and international firm Maples Group acted as PRC and Cayman Islands counsel, respectively, to the issuer, while Skadden acted as Hong Kong and US counsel. For the sponsors and underwriters, Cleary Gottlieb advised on Hong Kong and US law, and Chinese firm Han Kun Law Offices advised on PRC law.

Sidley Austin appointed Cheng Tai-Heng and Charlie Wilson as co-managing partners of the firm’s Singapore office. The duo succeeds Matthew Sheridan, who will continue to serve as a member of the firm’s executive committee. Cheng is the global co-head of the arbitration, trade and advocacy practice, while Wilson is co-leader of Sidley’s M&A and private equity group in Asia.

Shearman & Sterling has hired Neil Kingsbury as a specialist counsel in its project development and finance practice in Singapore. He joined from global oil and gas explorer and producer INPEX, where he was a senior legal counsel in Perth (Australia) for almost 10 years. He brings experience in the financing, development, JV and energy and resources projects in the Asia-Pacific.

Squire Patton Boggs in the Western Australian capital city of Perth has hired partner Donna Charlesworth in its global construction and engineering industry group. She joined from Australian firm Clayton Utz, where she was the head of the Perth public sector group since 2018. Charlesworth has experience advising private and government clients on construction, engineering and offtake contracts concerning major projects throughout Australia, Asia and the Middle East.

Thai firm Kudun and Partners represented renewable energy company B.Grimm Power on its acquisition of Ray Power Supply, a project company that has rights to develop the first ground-mounted solar photovoltaic project in Cambodia. The project has a power purchase agreement for 30MW for 20 years. The transaction was led by partners Kudun Sukhumananda and Chai Lertvittayachaikul, with support from associate Yanin Siriluck in Bangkok.

Claudia Salomon lays out ICC's strategic plan for Asia
The definitive list of the country’s leading private practice lawyers
OECD’s Asean project seeks to foster competition in the region’s e-commerce sector
Find out which are the best law firms in Indonesia
Please send any press releases, deal announcements, details of new hires, newsletters and any other news items to: news@law.asia