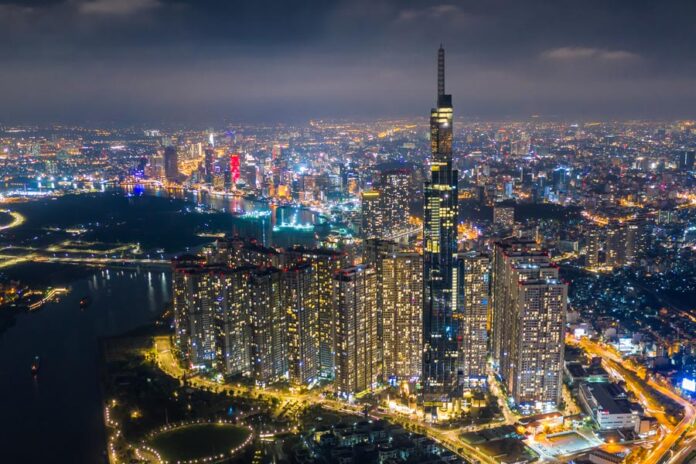 The National Assembly of Vietnam adopted several important laws during its summer meeting, including the Investment Law and the public-private partnership (PPP) Investment Law. Together with the Enterprise Law and the Securities Law, these developments constitute an improved investment landscape for Vietnam to continue attracting investment capital into the country.

The government has made a priority of upgrading its legal capability from its entry into the World Trade Organisation (WTO) in 2007, and commitment to its treaties. The country has since concluded a dozen other regional and bilateral international treaties, including the Comprehensive and Progressive Agreement for Trans-Pacific Partnership, the EU-Vietnam Free Trade Agreement, and most recently the Regional Comprehensive Economic Partnership.

Compared to the current law, the New Investment Law has decreased the threshold for being considered a foreign majority company (i.e., from 51% or more charter capital to more than 50% charter capital), which means there will be more foreign-invested economic organizations captured by this amendment.

On 18 June 2020, the National Assembly officially passed the PPP Law, in effect from 1 January 2021 and replacing the old PPP regulations. Two draft decrees were also recently released in connection with the PPP Law. They provide details on the processes and procedures for implementing PPP projects, and for managing the financial aspects of PPP projects. The PPP Law has set as an overall objective of the promotion of PPP investments and creation of a stable and long-term legal framework for PPP projects. However, issues on flexibility and certainty from a private sector perspective remain a significant concern.

Capitalization for PPP projects. Investors and PPP project companies are responsible for contributing equity capital, as well as mobilizing loan capital and other lawful sources of capital, to implement the PPP project.

Under the PPP Law, within 12 months from the signing date of the PPP project contract, investors and PPP project companies are required to complete the financing arrangements relating to the project. For projects with investment policy decisions under the approval authority of the National Assembly or the prime minister, the completion period must not exceed 18 months.

The investors must contribute equity capital of at least 15% of the total project investment capital (excluding any state capital portion).

As such, these scenarios should be effectively negotiated and clarified in the relevant project contracts, from a sponsor’s or a lender’s perspective, to ensure that an appropriate risk and responsibility allocation will be reflected in the relevant contracts.

Other noteworthy points of the PPP Law are:

Business Law Digest is compiled with the assistance of Baker McKenzie. Readers should not act on this information without seeking professional legal advice. You can contact the author by emailing Lan Phuong Nguyen at LanPhuong.Nguyen@bakermckenzie.com. 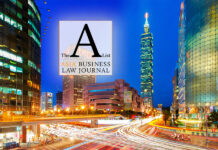