In a merger control context, transparency refers to the ability of the public at large to see and understand the workings and outcome of the review process. Transparency is the second of eight guiding principles for merger notification and review, issued by the Merger Working Group of the International Competition Network (ICN). Other key principles include: non-discrimination on the basis of nationality; efficient, timely and effective review; and co-ordination via international co-operation. 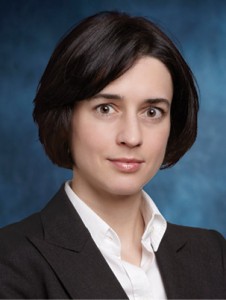 Transparency serves two main purposes. First, it contributes to making the laws and policies known, thus enhancing the soundness of the decisions and reinforcing the authority’s reputation. Second, transparency is the first building block of procedural fairness, which aims at protecting the parties’ rights in the review process, including confidentiality, the right to be informed and to be heard.

After the Anti-Monopoly Law (AML) came into force in 2008, it became rapidly clear that the merger control review process in China would have a significant impact, both from a substantive and a timing standpoint, on large transactions, whether domestic or international. As a result of China’s economic importance on the global scene and its ongoing transition towards market economy, the policies and processes followed by the Anti-Monopoly Bureau (AMB) of the Ministry of Commerce (MOFCOM) in charge of merger review became the subject of intense scrutiny by the business and legal communities, and international competition networks.

Clara Ingen-Housz is a partner at Baker & McKenzie in Hong Kong and the firm’s Head of China Antitrust Practice. She can be contacted at + 852 2846 1543 or by email at Clara.Ingen-Housz@bakermckenzie.com