The Development Plan for National Strategic Emerging Industries during the 13th Five-Year Plan Period (2016-2020), issued by China’s State Council in December 2016, said that a pilot programme for switching companies listed on the national share transfer system (the New Third Board) to the ChiNext board of Shenzhen Stock Exchange is to be launched. The pilot programme will be spearheaded by the China Securities Regulatory Commission (CSRC), the National Development and Reform Commission (NDRC) and the Ministry of Industry and Information Technology (MIIT), according to the plan.

This was the third time in 2016 that the State Council had talked about the topic, signifying an ever clearer intention by the government to introduce a mechanism for the listing of New Third Board companies on Shenzhen Stock Exchange.

Within just a few years of the expansion of the New Third Board, in 2012, the number of companies listed on it reached the 10,000 mark by the date of publication of the plan, making the board the world’s largest stock trading market by the number of listed companies. This marked a milestone in the history of China’s capital market. Being the only one of its kind in the world, the board has no peer from which experience can be drawn. There is a consensus among industry insiders that the board may shift its focus from quantity to quality of companies listed on it. 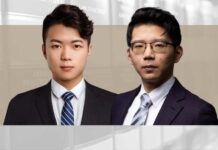 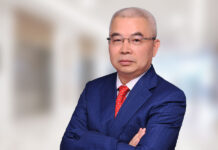