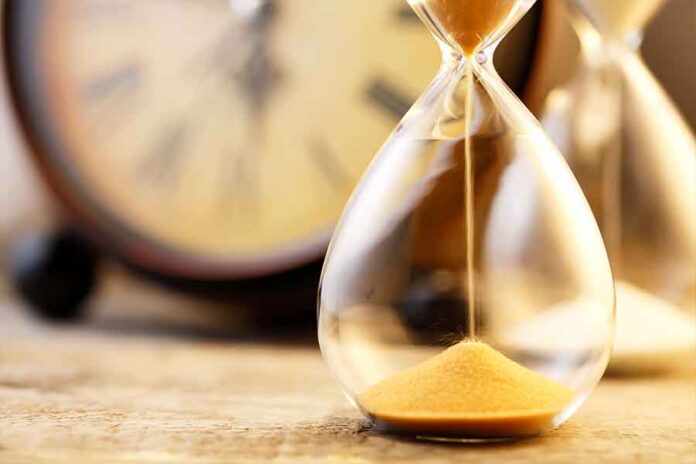 The Supreme Court recently had the opportunity to ascertain the limitation period applicable to the execution of foreign judgments in India, which was an issue that lower courts had been struggling to resolve until now.

In the Bank of Baroda v Kotak Mahindra Bank case, the Bank of Baroda filed a suit in 1993 against Vysya Bank (the predecessor of Kotak) in London for recovery of its dues. Thereafter, a decree for US$1.2 million was passed by the High Court of Justice, Queens Bench, Divisional Commercial Court of London, in 1995.

After a lapse of almost 14 years, the Bank of Baroda in 2009 filed an application under section 44A of the Code of Civil Procedure (CCP), 1908, for execution of the decree before the Additional City Civil & Session Judge, Bengaluru. The application was opposed by Kotak, mainly on the ground that the same had not been filed within the period of limitation. The Sessions Court dismissed the application petition, holding that article 136 of the Limitation Act, 1963, applies and the execution petition should have been filed within 12 years of the decree being passed. The order was confirmed by Karnataka High Court.

In appeal, the following questions of law came up for the consideration of the Supreme Court:

On the first issue, the Supreme Court rejected the argument that there is no limitation period for the execution of foreign decree in India, while observing that the term “application”, in section 3 of the act, shall be deemed to include execution petitions. The period of limitation shall be governed by the act and not by section 44A of the CCP, since the latter provides only for the procedure to be followed for executing a foreign decree.

On the second and third issues, the Supreme Court, while taking recourse to the principles of conflict of laws, and also noting that India has become a global player in the international business arena, observed that the limitation law of the cause country (which means the country in which the decree was issued, in this case, England), should be applied even in execution proceedings initiated in the forum country (the country in which the decree is sought to be executed, in this case, India). Since the Limitation Act leads to extinguishment of rights and remedies of the parties, it shall be considered as substantial law, and not merely procedural law.

Further, for initiating proceedings under section 44A of the CCP, the period of limitation shall be governed by residual article 137 of the act, and not article 136 of the act, as the same deals only with decrees passed by Indian courts.

In view of these considerations, the Supreme Court dismissed the appeal filed by Bank of Baroda.