Kobre & Kim has opened an office in Dubai to expand its disputes and investigations offerings within the Dubai International Finance Centre (DIFC) and the greater Middle East and Africa.

The new office will be led by partner Mahmoud Selim, who joined from Cairo-headquartered law firm Matouk Bassiouny in Dubai. He was a partner and regional head of compliance and investigations for more than a year at his previous firm.

Selim is a former public prosecutor and investigations magistrate and brings two decades of experience in the region, including 10 years of practising law in Dubai and the DIFC.

The new office will be supported by partner Paul Hughes, who joined from Addleshaw Goddard in Dubai, where he was a partner for more than three years. Principal Richard Clarke, and associates Nada Oteifi and Katy Fisher have also joined the new office.

“Disputes and investigations in the DIFC, as well as in the broader MEA region, are growing in terms of both complexity and scale,” said the firm’s founding partner, Steven Kobre, in New York. “As such, there is an increasing demand among sophisticated clients for deep expertise that few global firms can provide.”

The new office marked Kobre & Kim’s second office in the Middle East, after establishing a Tel Aviv office in 2015. It will offer global and local private clients with integrated strategies to protect their assets and reputation in civil and criminal proceedings and investigations aimed at asset forfeiture and confiscation. 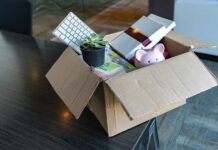 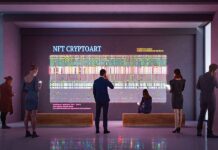