The Companies (Amendment No. 5) (Jersey) Regulations 2011 came into force on 23 February.

To ensure that Jersey’s company law remains competitive, Amendment No. 5 amended part 18B of the Companies (Jersey) Law 1991 so as to permit cross-border mergers of Jersey companies with any other body corporate, wherever incorporated. This includes foreign companies, foreign incorporated bodies and also bodies incorporated in Jersey which are not companies, such as foundations. The resulting merged body will be either a survivor body (one of the existing merged bodies, which absorbs the others) or a new body created by the merger.

Daniel Walker is an English solicitor at Voisin 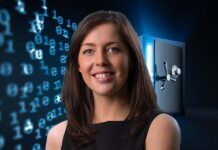 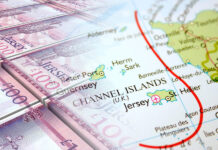 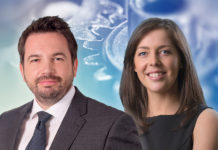