Foreign entities most commonly hold interests in mining licences in Australia by way of a company structure or investment in a (JV).

Different arrangements may be required for ventures formed for various mining related activities (e.g. exploration, production and the operation of a facility). The form of arrangement selected will depend on the respective expertise of the parties, the parties’ appetite for risk and consideration of the matters discussed below.

A JV agreement signed between the parties will state the scope, purpose and duration of the JV and identify the assets committed to it. It will describe and quantify the interests of the parties and provide for the operation, management and control of the JV. It will also cover the subscription, holding and expenditure of funds, the apportionment of liability, the consequences of default, the use and disposal of the output of the JV, the assignment of interests, and withdrawal from the JV.

There are two types of JV commonly used in Australia – incorporated and unincorporated. Each has different legal and taxation implications which need to be carefully assessed having regard to the commercial objectives of the parties.

In unincorporated JVs, each of the parties agrees to cooperate in relation to a commercial undertaking, but the parties hold their interests and entitlements in the venture separately rather than jointly. As there is no company structure, the JV agreement between the parties will govern their relationship, the operation of the venture and their obligations to each other. 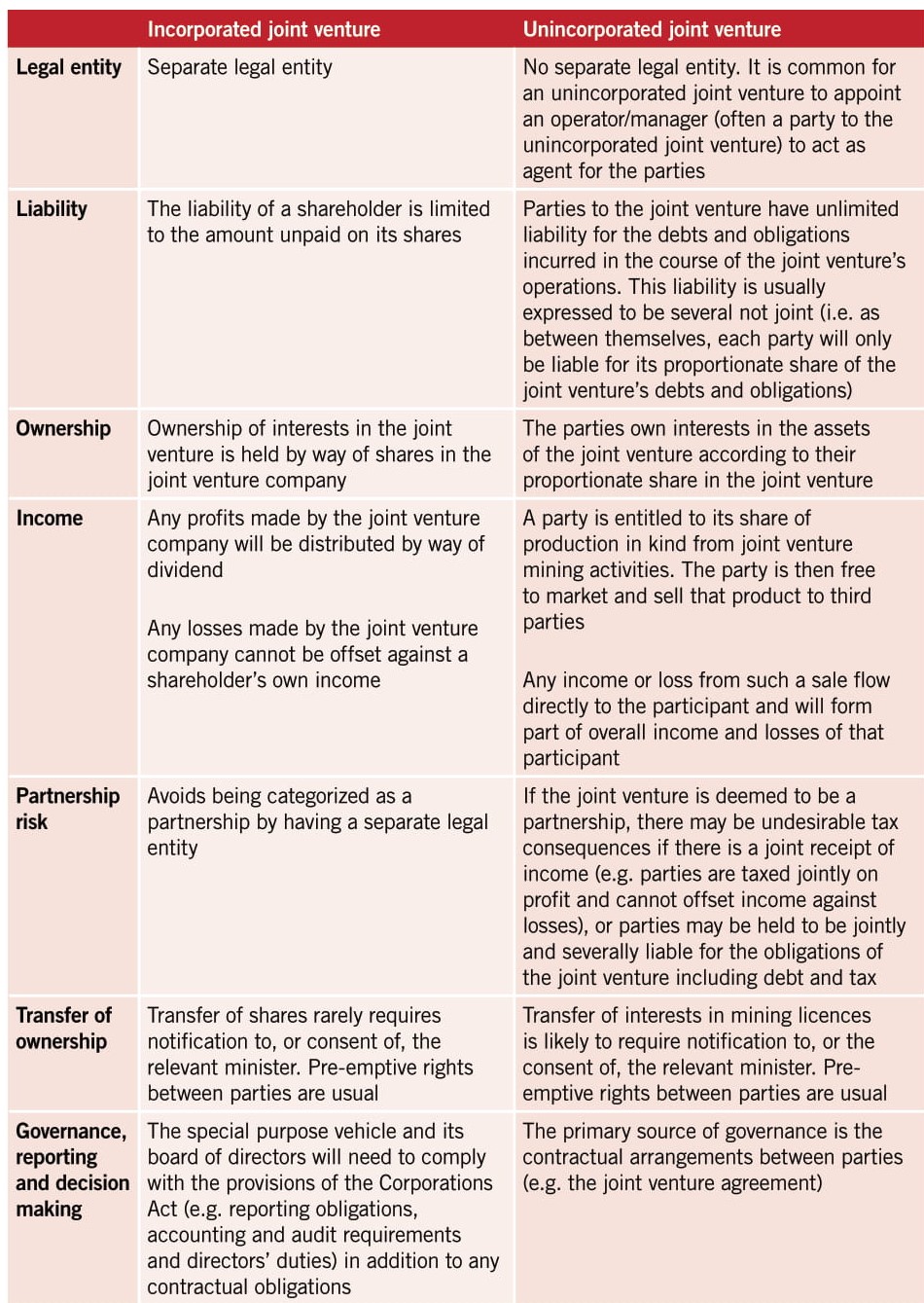 The above table summarizes the key features of incorporated and unincorporated joint ventures.

If a JV is formed between competitors, care needs to be taken to avoid contravening the cartel conduct prohibitions in the Competition and Consumer Act 2010. Under this act, making or giving effect to a “cartel provision” may attract both civil and criminal penalties. 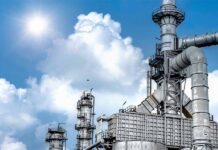 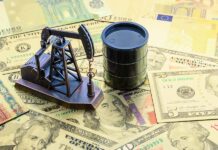