China’s leaders have thrown their weight behind a new drive towards IP rights protection, write Richard Li and Joy Jiao

Backing from the top on intellectual property (IP) rights in China may have been a long time coming, but its determination of message has been made clear. This, coupled with the timing of a host of regulatory changes, makes for some upbeat assessments for IP protection.

Take the meeting of the National People’s Congress (NPC) held in March this year, where Li Keqiang, premier of the State Council and head of China’s government, stated that “launching a pilot project for comprehensive reform of the administration of intellectual property (IP), and improving the IP creation, protection and application regime” will be one of the key focuses of government work this year.

At a press conference after the adjournment of the meeting, Li further stated that the government wants to create an environment for fair competition among market entities and resolutely investigate and handle the numerous violations of laws and regulations that are being closely watched by the public, including infringement of IP rights. 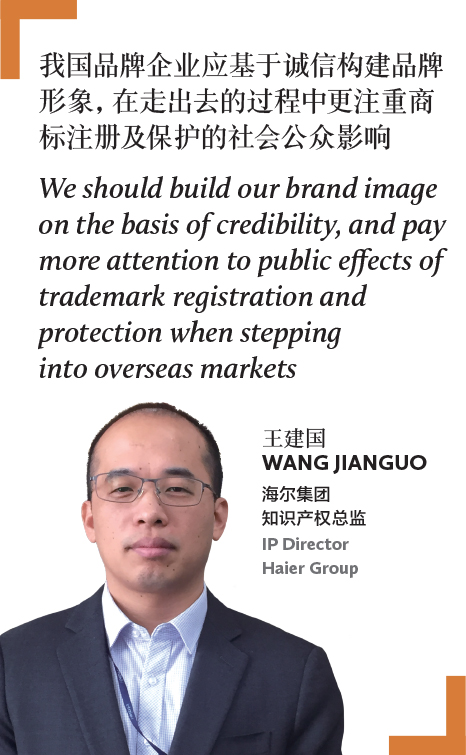 In the past 12 months, a number of important IP-related laws and regulations have been adopted or revised. A series of IP cases has also drawn the attention of the populace, e.g., the retrial of the Jordan trademark case by the Supreme People’s Court (SPC), “The Voice of China” case, and the USB key product patent infringement case, all of which triggered heated public debate.

Chen Yaodong, the Asia-Pacific IP director at Akzo Nobel (China) Investment, has noticed that both the US and EU issued regulations on trade secret protection in 2016. The amended draft of China’s Anti-unfair Competition Law has also enhanced the protection of this kind of IP. He believes that trade secrets are likely to become “intellectual property” for the following reasons:

“Among the IP cases involving Chinese multinationals, the number of trade secret cases keeps increasing, so corporate counsel are in urgent need of legal services providers who have a strong trade secret protection practice,” says Chen.

The principle of trademark rights exhaustion

Find out which are the best law firms in Indonesia
We reveal the country's top 100 lawyers
Claudia Salomon lays out ICC's strategic plan for Asia
ESG principles in Asia
Please send any press releases, deal announcements, details of new hires, newsletters and any other news items to: news@law.asia