Shanghai High People’s Court made a final judgment on the fund-raising fraud case involving the former actual controller, Chen Yi, and former senior executive, Jiang Jie, of Shanghai Fanxin Insurance Agency on 8 December 2015. Chen was sentenced to life imprisonment and Jiang to 15 years in prison for the crime of defrauding fundraising.

The relevant judgment states that: from February 2010 to July 2013, Chen and others entered into insurance agency agreements with some insurance companies via Fanxin, and recruited more than 400 insurance agents to its sales team in Shanghai and Zhejiang. Chen and others exploited the agents, or bank employees, to promote fake insurance financial products to more than 4,400 people, amounting to RMB1.3 billion (US$195 million) in Jiangsu, Zhejiang, Shanghai and other areas, and took more than RMB1 billion through refunding the service charges of insurance companies.

On 28 July 2013, Chen and Jiang found that the capital chain was going to rupture, and transferred nearly HK$50 million (US$6.4 million) to Hong Kong, also carrying over €830,000 (US$930,000) in cash as well as jewellery, luxury goods and other belongings. They were arrested in Fiji on 19 August. Their actions resulted in more than 3,000 investors incurring actual losses of a total of RMB800 million.

Sam Zhao is a senior consultant at Wintell & Co 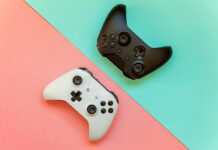 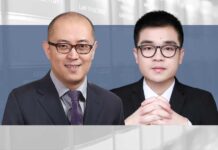 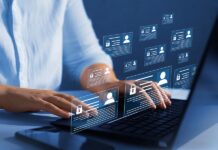