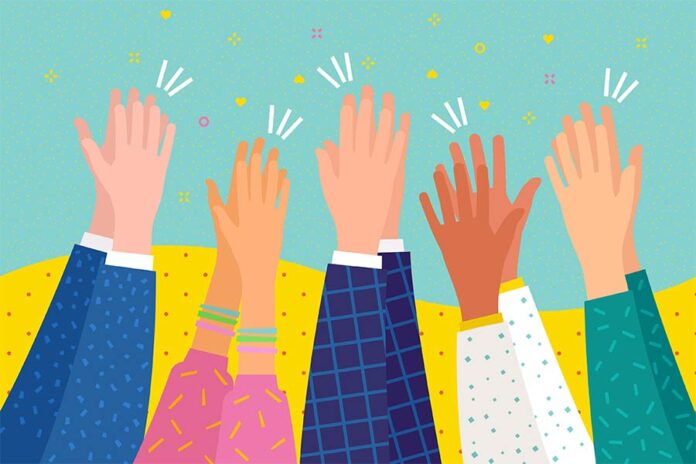 With the advent of the new fiscal year, several law firms announced their annual promotions as hard work is rewarded and the next generation of leaders is fostered. Here are highlights from some of India’s leading firms.

Khaitan & Co announced 32 promotions, of whom 21 rose to partners from associate level and 11 were made counsel. This takes the firm’s partner count to 200, the biggest tally so far in India. New partners in the disputes resolution team are Akash Bajaj and Priya Singh in the New Delhi – National Capital Region (NCR); Ganapathy MS and Mayuri Tiwari in Bengaluru, and VVV Sastry, Kolkata.

In the capital markets, Aayush Mohata, Chirayu Chandani and Oishik Bagchi were made partners in Mumbai.

Other new partnerships at Khaitan see Kshitij Bishnoi covering real estate from NCR and Mayank Jain on indirect tax based in Mumbai, where Riya Bhattacharjee will also be based to cover finance.

AZB & Partners made 15 of its lawyers partners to take the firm’s total partnership count to 126. AZB also promoted five lawyers to counsel.

Alpesh Parekh has been made partner at the Pune office. Anusha Jegadeesh was promoted to counsel at the Mumbai office while Arjun Uppal, Nipun Sawhney, Rohan Khare and Shagun Badhwar became counsel at the New Delhi office.

Trilegal promoted six counsel to partners with the firm’s partnership strength now at 77 – 26% of whom are women. Karishma Dodeja and Samira Lalan in Mumbai, and Sneha Vardhan, New Delhi, work in corporate practice, while Gautam Chabra and Niharika Puri work in the projects team in Gurugram. In Mumbai, Siddharth Ranade has been promoted in the firm’s disputes practice in Mumbai.

JSA has made six of its team equity partners, taking the partnership count at the firm to 43. Abhishek Munot in Mumbai and Divyam Agarwal in New Delhi will cover disputes, while Anand Lakra in Mumbai,

Ashish Suman, Gurugram, and Malini Raju in Bengaluru will handle corporate practice. Soumitra Majumdar will manage finance based in Mumbai.

Argus Partners elevated three lawyers to equity partners and one to the partnership level. Aastha, Adity Chaudhury and Arka Majumdar were made equity partners, while Somdutta Bhattacharyya moved from principal associate to partner. Aastha and Chaudhary are based in Mumbai while Majumdar and Bhattacharya in Kolkata. The firm’s partner count is now at 19.

IndusLaw inducted five to the firm’s partnership. These are Aakash Dasgupta in Mumbai; Ankita Gupta and Ashwin Krishnan, in Bengaluru, and Nikita Goyal, New Delhi, working in transaction practice while Abhyuday Bhotika, New Delhi, for capital markets. Earlier this year, several other leading firms such as AZB & Partners, Trilegal and Khaitan & Co announced their annual promotions. The story can be seen here. As clients get savvier, law firms face pressure to lower their fees
The leading lawyers and icons most recommended by clients
A framework for the deployment of sovereign green bonds shows the government is committed to a marriage of climate and infrastructure