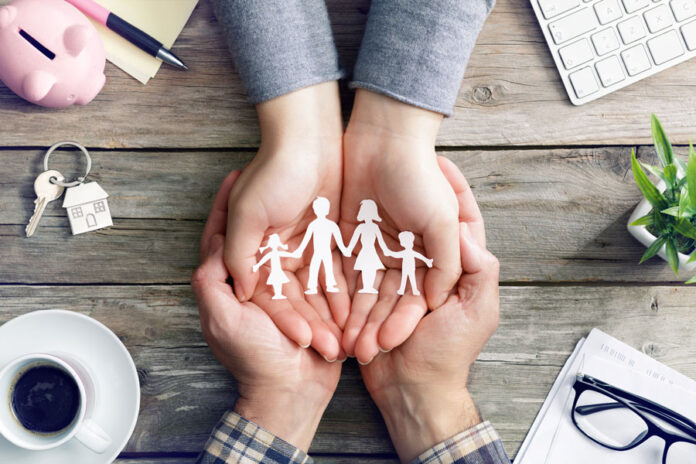 Slaughter and May advised British insurance company Aviva on the S$2.7billion (US$1.98 billion) sale of a majority shareholding in its Singapore branch to a consortium led by technology-focused insurer Singapore Life, which recently rebranded as Singlife.

The transaction is subject to meeting customary closing conditions, including regulatory approval, and is expected to close by January next year. The total consideration comprised S$2billion (US$1.47 billion) in cash and marketable cash instruments, S$250 million in vendor finance notes and a 25% shareholding in the newly combined group.

The new business will be branded as Aviva Singlife, and be valued at S$3.2 billion, making it one of the largest in the insurance sector in Southeast Asia, and the largest in Singapore.

Analysis of ‘fair use’ of trademarks in spare parts market

By Manish Biala and Ashutosh Upadhyaya, Anand and Anand

This article will be broaching the subject of “fair use” of registered trademarks by spare parts industries. There exists a huge spare parts market for automobile, home appliances, etc. where third parties, manufacture and sell spare parts

In light of the implementation of various community quarantine measures brought by the covid-19 pandemic, many entrepreneurs incurred significant financial losses, forcing some business into closure