“Clear violation of the Chinese law” was the ground for refusal to enforce an interim order made by an arbitral tribunal in the Hemofarm DD et al v Jinan Yongning Pharmaceutical case (2008). The intermediate people’s court of Shangdong province’s refusal to enforce the interim order indicated the Chinese courts’ reluctance to enforce interim measures ordered by a foreign arbitral tribunal. According to article 101 of the Civil Procedure Law (CPL), only the relevant courts have authority to issue interim measures. These regulations seem to suggest that the arbitral tribunal seated in China does not have the authority to issue interim measures. However, this case involved an interim order against a Chinese company, which needed to be enforced in China. What if a Chinese party is acting as a claimant seeking similar relief against a foreign party to be enforced elsewhere? 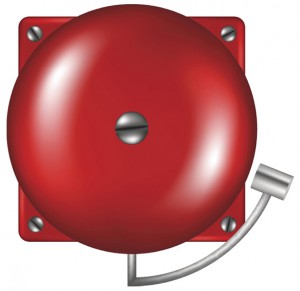 Since the inception of the International Centre for Dispute Resolution (ICDR), there have been 182 cases with at least one Chinese party. With 26 cases out of a global caseload of 996 in 2012, the China-related caseload was the fourth-largest in the region after Japan, India and Australia, and the trend is steadily growing.

The author, Zhang Cheng, is International Case Manager at the New York office of the American Arbitration Association’s International Centre for Dispute Resolution, and a member of ICDR’s Asia desk. The co-author, Michael Lee, is a Vice President of the AAA/ICDR and head of its Asia office, based in Singapore.