On 3 July 2014, the State Administration of Taxation (SAT) published its discussion draft of Administrative Measures on the General Anti-Avoidance Rules (GAAR) for public comment. The brief comment period closed on 1 August 2014. 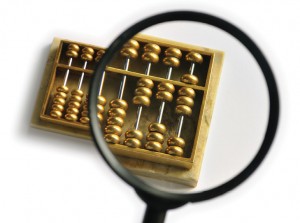 Generally speaking, anti-avoidance is still a new trend in China. The GAAR have only been in place under the Enterprise Income Tax Law since 2008. And the GAAR have yet to be fully implemented in the existing tax law framework. A few special anti-avoidance rules have been issued, such as Guoshuihan [2009] No. 698, but not enough detailed principles and procedures exist to help guide the tax authorities in implementing the GAAR.

Business Law Digest is compiled with the assistance of Baker & McKenzie. Readers should not act on this information without seeking professional legal advice. You can contact Baker & McKenzie by e-mailing Danian Zhang (Shanghai) at: danian.zhang@bakermckenzie.com