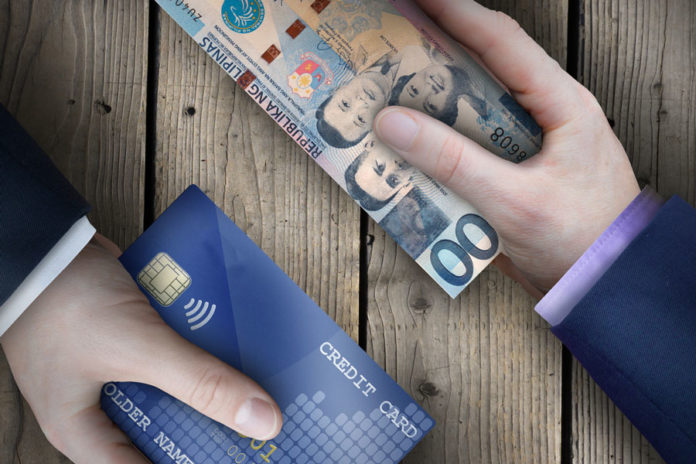 DLA Piper has advised on the structuring of PHX, the world’s first commercial bank-issued digital token from the Union Bank of the Philippines (UnionBank), one of the country’s 10 largest publicly listed banks.

The first PHX transfers were conducted on i2i, UnionBank’s blockchain network for rural banks, on 25 July. PHX is pegged to the Philippine peso and may be purchased and redeemed for Philippine pesos through UnionBank bank accounts.

The digital token is called a stablecoin, which is designed to mitigate the volatility in cryptocurrencies and preserve its value. The most familiar stablecoins are pegged to the US dollar, such as Tether, USD Coin, TrueUSD, Paxos and Gemini Dollar, while Facebook’s planned Libra is to be pegged to a basket of low-volatility assets, such as bank deposits and short-term government securities in stable currencies.

Among other functions, a stablecoin facilitates the use of blockchain networks for money transfers because their value does not fluctuate during transfers, unlike Bitcoin and other typical cryptocurrencies.

PHX is a landmark stablecoin because it is issued by an actual commercial bank with an existing depositor base, regulated by the Central Bank of the Philippines, and listed on the Philippine Stock Exchange, which makes it subject to disclosure and audit requirements.