English
Our publications
Home Dispute Digest ...">Disputes are on the rise, and Chinese arbitration will need to lift...

Recently recognized as the world’s second-largest economy, China has developed broader and deeper ties with international companies than ever before. But as China adjusts to what appears to be a new era of slower growth, it is facing an upswing in disputes, many of which are being resolved through international arbitration. 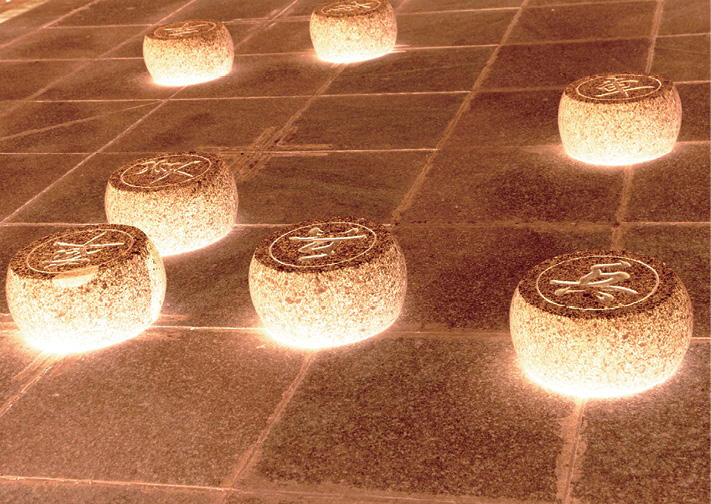 At the same time, an encouraging trend is that China is fast moving towards best international practice in arbitration. There is increasing sophistication in the approach of both arbitrations held in China and those involving Chinese parties as they adopt the types of expertise and techniques commonly deployed in courts and arbitration bodies internationally. In particular, in order to quantify damages in financial disputes, expert witnesses are increasingly being used to assist arbitrators in their determinations.

Both Chinese lawyers and parties in dispute need to prepare for this change at a time when economic pressures are increasingly triggering disputes that will require resolution through arbitration.

Neill Poole is an executive director of AlixPartners, a global business advisory firm