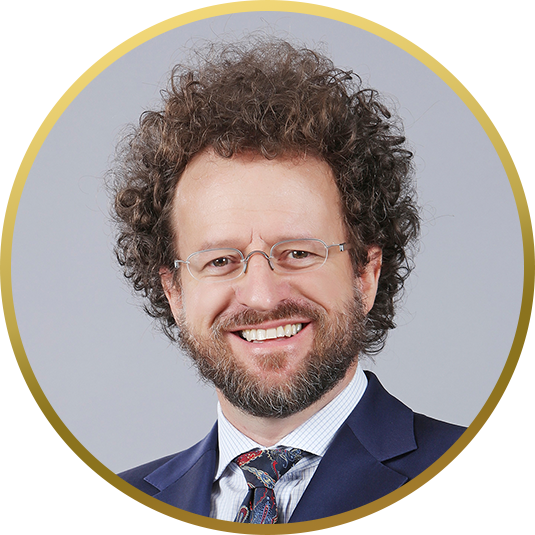 As co-head of international arbitration at Anderson Mori & Tomotsune, David MacArthur is the first non-Japanese lawyer to lead practice at a Japanese firm. He jointly oversees a large, integrated team operating across the firm’s pan-Asian office network, representing a variety of different nationalities, qualifications and languages. In this role, he is responsible for the firm’s global case portfolio as well as for strategic planning and promotion, team training and development, and knowledge management.

A US national who started his legal career in US commercial litigation, David joined a fast-rising international arbitration practice in Seoul in 2006 that went on to be listed every year in GAR100 and several times in GAR30 or runner-up – one of few to reach global prominence from a regional posture. He has had a leading role in over 50 major arbitrations, often high-value and complex, seated in jurisdictions across Asia, Europe and North America and in a variety of industries such as automotive, construction, online gaming, pharmaceutical and biotech, real estate, shipbuilding and telecommunications, ranging from several million to several billion US dollars in value. In addition to commercial work, he advises and represents clients in investor-state disputes.

David recently represented an investor in a treaty-based dispute against an Asian state alleging illicit interference and pressure campaign in connection with the client’s exercise of its shareholder rights in a private entity. He also represented a client in defending its IP rights in arbitration in connection with one of the longest-running online games in the China market in a highly complex, far-reaching, multi-jurisdictional, high-stakes dispute, with potentially billion US dollars at stake. And in another arbitration matter, David represented a biotech firm in a dispute concerning allegations of fraud in connection with the development of cutting-edge live-cell treatment for osteoarthritis.

Having lived in Asia for nearly two decades, David is conversationally proficient in both Japanese and Korean and has acquired various other cross-cultural skills, perspectives and sensitivities that have been abundantly helpful in his work as both counsel and arbitrator. David is also a fellow of the Chartered Institute of Arbitrators and active as an arbitrator.