Will Modi’s reforms convince investors to bet on India again?

On 10 July, while presenting India’s budget for 2014-15, finance minister Arun Jaitley announced that the cap on foreign direct investment (FDI) in the insurance and defence sectors was being raised to 49% from 26%. Two days earlier, the railways minister, while presenting a budget for the railways, had said that the ministry was seeking cabinet approval to allow FDI in the rail sector.

While foreign investors have long lobbied for raising FDI caps and opening up the few remaining sectors where FDI is not permitted, the applause that has followed these recent announcements has been muted.

“There is a certain level of scepticism both with present and prospective investors,” says Celia Jenkins, a partner at Tuli & Co, a Delhi-based insurance boutique. 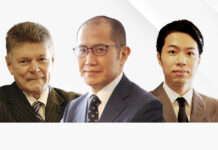 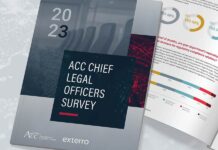 A framework for the deployment of sovereign green bonds shows the government is committed to a marriage of climate and infrastructure
How far have in-house counsel groups come in their efforts to secure statutory recognition?
Insolvency board makes greater use of enforcement mechanisms to ensure compliance with the IBC