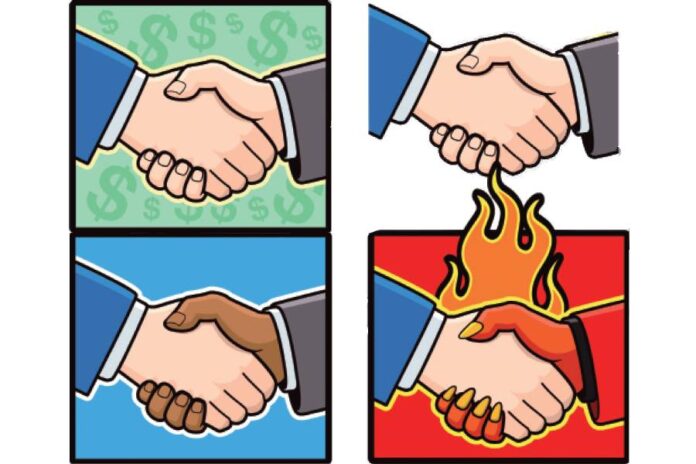 Consultations closed at the end of April on a redraft of the Foreign Investment Industrial Guidance Catalogue. The catalogue, first introduced in 1995, is issued jointly by the National Development and Reform Commission and the Minisotry of Commerce. It divides industries and sectors into those in which foreign investment is “encouraged”, “restricted” and “prohibited”, and has been revised and updated four times since its launch.

New categories in which foreign investment is proposed to be encouraged include:

Categories which are currently restricted or prohibited, but which are proposed to be included in the encouraged category, include:

Newly prohibited areas include the operation of domestic express parcel services and – perhaps reflecting the government’s attempts to control the property market – the construction and management of luxury housing.

Foreign investors and Chinese companies in the affected sectors await the publication of the final text of the new catalogue. 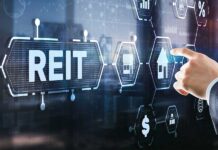 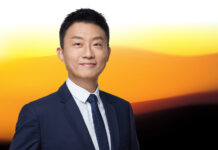 Affirming the right of action for bondholders