China signed its first Bilateral Investment Treaty (BIT), with Sweden, in 1982. Since then, it has concluded more than 100 BITs with countries all over the world. Most of these treaties include provisions on investment protection, allowing investors to file claims for compensation against the host government in the event of unfair treatment or expropriation of an investment. 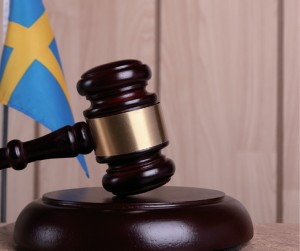 It is well known that Chinese overseas investment has grown exponentially in the past two decades. Since 1999, when the central government launched its “Go Out” policy to promote investment abroad, Chinese investors have established thousands of companies and enterprises all over the world. Despite the scale of this foreign investment, however, and despite the extensive network of treaties protecting these investments, there have been few investor-state disputes involving Chinese investors as claimants. According to the UN Conference on Trade and Development’s (UNCTAD) investment policy hub, there are only four known investment cases involving Chinese parties.