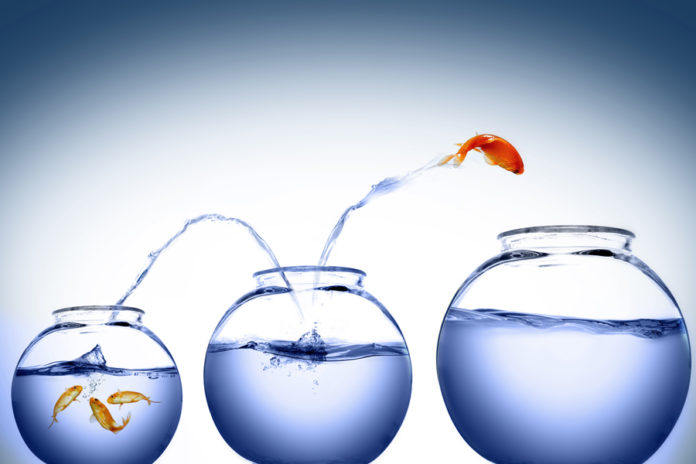 Transparency International (TI) released its 2019 Corruption Perceptions Index (CPI) on 23 January 2020. TI reports that the Asia-Pacific region has not witnessed substantial progress in anti-corruption efforts. With a regional average CPI score of 45, after many consecutive years of an average of 44, TI considers that there is a general stagnation across the region. Nevertheless, China’s global CPI ranking has improved by seven places, while its CPI score improved by two points. China continues to see active anti-corruption enforcement across different industries.

The CPI continues to be an important gauge by companies in mitigating and managing corruption risks for their businesses in foreign countries. The 2019 CPI draws on 13 surveys and expert assessments to measure public sector corruption in 180 countries and territories, giving each a score from zero (highly corrupt) to 100 (very clean).

What it means for you

Companies should pay closer attention to those countries and regions that score poorly on the index, and identify any compliance risks that may be previously undetected. Companies doing business in China should remain alert to risks arising from government touch-points and business models that rely upon third-party relationships such as agents or intermediaries.

The central government is not only continuing efforts to combat bribery, but has widened its lens to tackle all manner of compliance misconduct. A key indicator is the establishment of an information sharing platform under the Social Credit System (SCS), which will allow various Chinese regulators to act in concert when tackling various misconduct and fraud. Another important example is the recent guidance on compliance management for Chinese companies covering all areas of risk, including bribery. It is therefore recommended that companies adopt a holistic approach when reviewing their compliance programmes so that potential exposures arising from different compliance and regulatory risks can be minimized.

Business Law Digest is compiled with the assistance of Baker McKenzie. Readers should not act on this information without seeking professional legal advice. You can contact Baker McKenzie by e-mailing Danian Zhang (Shanghai) at danian.zhang@bakermckenzie.com.