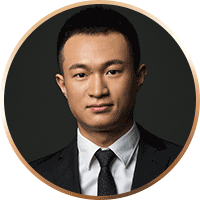 Ryan Fang joined Jingtian & Gongcheng in 2010 and was promoted to be a partner in 2017.

Fang has acted as the Swiss Arbitration Association (ASA) Young Ambassador to China since 2018. Fang is one of the authors of the China Chapter of The International Arbitration Review (2019 and 2020).

Fang is a native Putonghua speaker and is fluent in English.