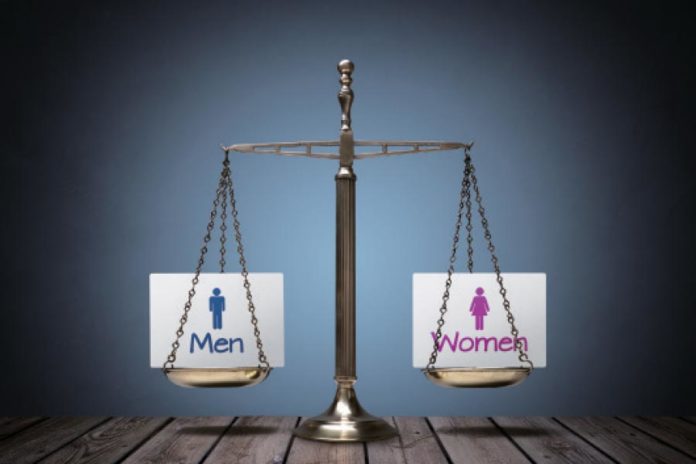 On 21 February 2019, the Ministry of Human Resources and Social Security, along with eight other government authorities, jointly issued the Circular on Further Regulating Recruitment Practices to Promote Female Employment to further clarify China’s prohibition on gender discrimination during the employment recruitment process and to promote equal employment for women.

The circular stipulates that in recruitment planning, job advertisements and job interviews, employers and HR service agencies may not:

(i) Impose restrictions on a candidate’s gender or prioritize candidates based on gender;

(ii) Refuse to hire women based on their gender;

(iv) Include a pregnancy test as part of the on-boarding health examination; or

(v) Impose childbirth restrictions as a condition of employment.

Employers that publish recruitment information with gender discriminatory content may be fined an amount ranging from RMB10,000 to RMB50,000 (about US$1,500 to US$7,500) if the employer refuses to rectify the violation. The fine will also be recorded on the employer’s credit record.

The circular also encourages employers to provide job skills training for female employees who return to work after giving birth. And it directs the labour inspection authorities to strengthen law enforcement against violations of labour protections in relation to female employees during their pregnancy, childbirth and nursing periods.