British Prime Minister Theresa May is determined to begin the process of exiting the EU by March 2017, but a high court ruling may derail her plan. What should companies do while waiting for a clear picture of Brexit to emerge? Vandana Chatlani reports

On 3 November, the London High Court issued a ruling that could foil Prime Minister Theresa May’s plans to trigger article 50 and kick-start the UK’s departure from the EU. The court ruled that a parliamentary nod was needed before the Brexit process could formally begin. The government promptly announced its intention to appeal this decision in the Supreme Court on 5 December.

Commenting on the High Court decision, Alasdair Steele, a partner at Nabarro in London, says: “My view is that the issue which was at stake was nothing to do with the Brexit vote but all about the power of the executive [government] verses the legislative [parliament]. The UK constitutional piece is relatively clear – parliament makes the law and only parliament can change a law which it has made.

“The controversy here is politically driven and stems from the ultimate problem underlying the entire Brexit issue – it was never supposed to happen,” he says. “Article 50 was written on the basis it would never be used [otherwise it would be much more extensive]. Similarly the UK referendum legislation only deals with the question to be asked and the process for holding the referendum itself … [it] says nothing about the result and what it means. The argument that the referendum result is a mandate for government to do that misses the point that the referendum legislation does not give that authority to government.

“As with article 50 itself, the position the government is in is a consequence of what was arguably deficient drafting in the referendum legislation. However, had parliament had to consider the ramifications of a “leave” vote and what government would be authorized to do in the circumstances, there would have been considerably less chance of the referendum bill having been passed in the first place. Arguably, having sacrificed the detailed requirements in drafting the original legislation for political expediency, government is now suffering the constitutional consequences of not having sought the necessary authority at the time.”

In September, former European Council president Herman Van Rompuy told the BBC that negotiations over Britain’s exit from the EU would take a back seat for at least a year until Germany’s new government is formed after elections in September 2017. “You can always start with more technical matters, but the hardcore … difficult topics will be tackled after the constitution of a new German government and that will be October/November [2017],” he said. He referred to Britain’s exit from the EU as a “political amputation of the first degree”, saying that the image of a “strong Europe” had “tarnished a lot after Brexit”.

European powers remain nervous following the UK’s vote to end its membership of the EU in a referendum on 23 June. Many have voiced concerns that the UK’s eventual exit could inspire other EU members to follow. European Council President Donald Tusk urged EU member states to introspect during their meeting in Bratislava without the UK, to discuss the road ahead following Brexit.

“We haven’t come to Bratislava to comfort each other, or even worse, to deny the real challenges we face in this particular moment in the history of our community after the vote in the UK,” said Tusk. “We can’t start our discussion … with this kind of blissful conviction that nothing is wrong … we have to assure … our citizens that we have learned the lesson from Brexit and we are able to bring back stability and a sense of security and effective protection.”

Tusk had previously warned that the UK’s decision to leave the EU should not be viewed in isolation. The concerns expressed in Britain about immigration, security and cultural preservation, he said, were part of “a desperate attempt to answer the questions that millions of Europeans ask themselves daily”. Both European Commission President Jean-Claude Juncker and German Chancellor Angela Merkel have said that the EU is facing an “existential crisis”.

Although May supported the campaign to remain within the EU, she has been firm about respecting the outcome of the referendum, stating “Brexit means Brexit”. Once article 50 is invoked, the UK will have two years to leave the EU.

“No one knows what will happen next, or what the future holds,” says Steele. “Everything is conjecture, which is not helpful to businesses in the UK, Asia or elsewhere.”

Steele also points out that “neither the so-called ‘Brexiteers’, nor other European countries, know what they actually want from a Brexit. Indeed, no two Brexiteers I have heard speak at events have said the same thing about what Brexit means, or should look like.” 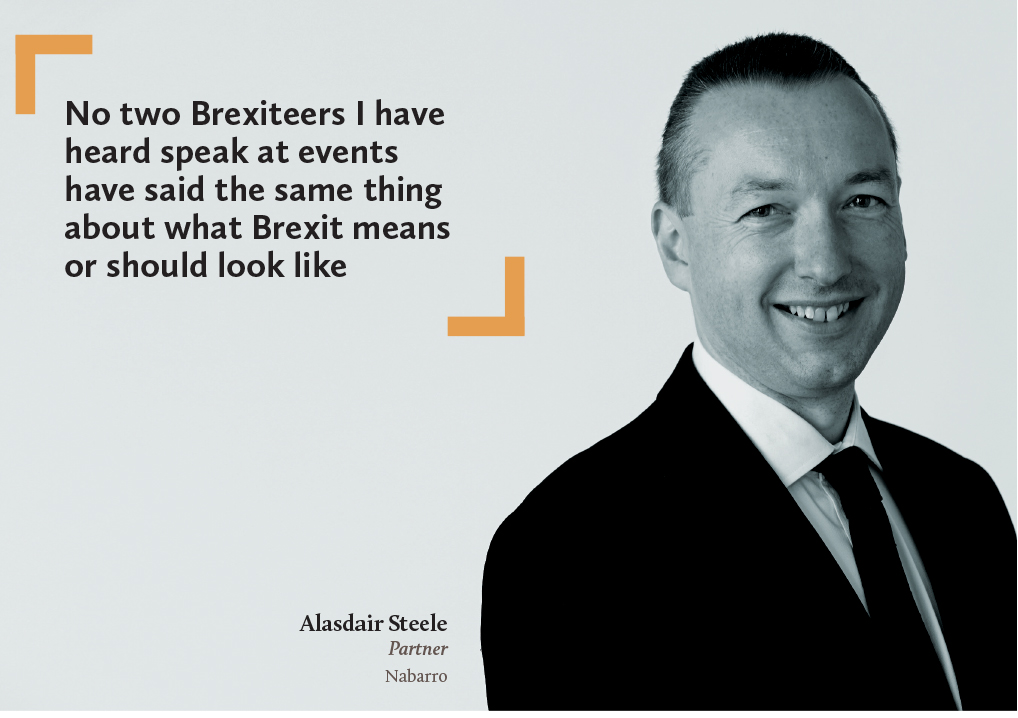 Despite the uncertainty, Asian and other foreign companies should have enough time to consider possible outcomes and actions before any Brexit agreements are struck. “It is more likely to be a case of evolution over a number of years rather than a revolution,” says Magnus Rodrigues, a partner at Chadbourne & Parke. “Indeed, from a practical perspective there are major limits as to how much legislation the UK’s houses of parliament – or for that matter any country’s legislative body – can pass in any year.”

In a sense, this means a longer drawn out period of uncertainty, but equally, business as usual. “Given past history, the likelihood is that any deal between the UK and EU will not be done until the very last minute,” says Steele. “And early indications are that non-EU countries do not want to enter into trade negotiations with the UK without knowing first what the UK’s relationship with the EU will be.”

So against this backdrop of uncertainty, what should businesses be doing?

Steele and his team have advised clients to perform an assessment exercise to establish the impact on their business if no deal between the UK and EU is struck at the point of Brexit, and to quantify the costs, impact and potential solutions to those consequences including the time required to implement solutions.

“This will then mean that once the two-year notice period is triggered, businesses will know what they need to decide, and when in order to be ready for Brexit,” says Steele. “For those businesses looking to launch or expand in the UK and Europe, they can also factor these thoughts into their planning. The UK is a full member of the EU until the moment of Brexit, so it is very much business as usual. However, it would be foolish not to be thinking ahead as to possible consequences and solutions.”

Steele says that if May is successful in invoking article 50 in March 2017, investors can expect the end of the two-year period – and likely uncertainty – during the first half of 2019. “The timing is calculated to fall as much as possible between the various elections in Europe, particularly in France and Germany, but before the next European parliamentary elections and selection of the new EU Commission in 2019,” he says. “However, despite the outline timetable having been set, there is still no clarity on what sort of Brexit the UK will be looking for, with different ‘Leave’ campaigners suggesting different Brexit outcomes.” 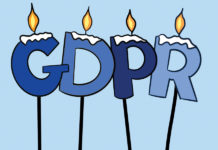 Assessing the impact of GDPR a year since introduction

Staying on top of the game is the real challenge 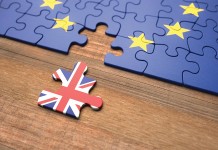 Managing challenges and opportunities of Brexit for Indian businesses