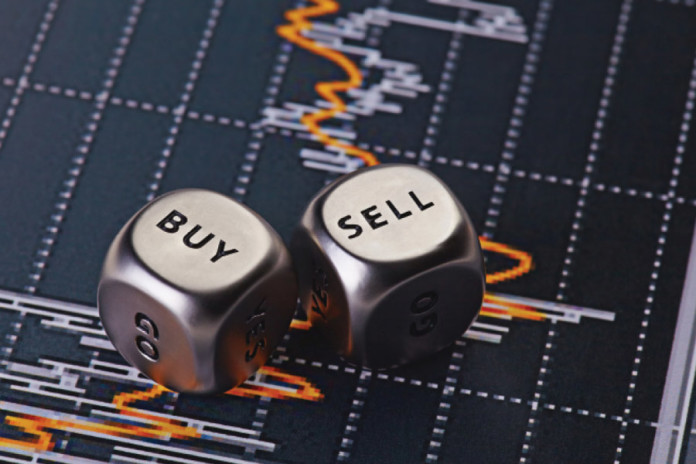 Bond Connect’s development since its recent launch has been exceeding expectations, said a lawyer familiar with the scheme.

Bond Connect, a new mutual market access scheme that allows investors from mainland China and overseas to trade in each other’s bond markets for the first time, opened in July 2017.

“By the end of October, Bond Connect had been up and running for four months and 200 eligible investors had registered with PBOC Shanghai for investing through Bond Connect,” said Liew Chin-chong, a partner of Linklaters in Hong Kong. “This compares favourably even with the direct access route for foreign institutional investors, which started much earlier, in June 2016, and had 286 foreign investors as of the end of October.”

“Bond Connect is modelled on the successful Stock Connect, which links up the mainland China and Hong Kong stock markets,” he said. “It is not a simple ‘opening up’ of a financial market, it is specifically by way of the “connecting up” of two markets involving various financial market infrastructures.

“Doing so has meant that we could rely on the existing robust legal framework in the international market [Hong Kong] as well as the domestic market [mainland China].”

Liew said that Bond Connect laws and rules ensured that, for northbound transactions, there is only one market, the mainland market, i.e. the China Interbank Bond Market (CIBM), and there is no separate/secondary market in Hong Kong, which could create confusion. “Thus, we have regulations safeguarding Bond Connect transactions requiring transactions to be executed only on the CIBM, and non-trade transfer outside the CIBM is not allowed,” he said.

Unlike Qualified Foreign Institutional Investor (QFII), Renminbi Qualified Foreign Institutional Investor (RQFII) or the direct access route, Bond Connect foreign investors do not open bond accounts with the central securities depositories on the mainland, which are China Central Depository & Clearing, and Shanghai Clearing House. “Nevertheless, Bond Connect laws and rules recognize that foreign investors have beneficial interests in the bonds, and they can exercise their rights as bond holders,” said Liew. “This is the single most important legal feature which will continue to ensure foreign investor confidence in investing through Bond Connect.” 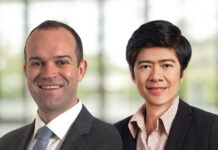