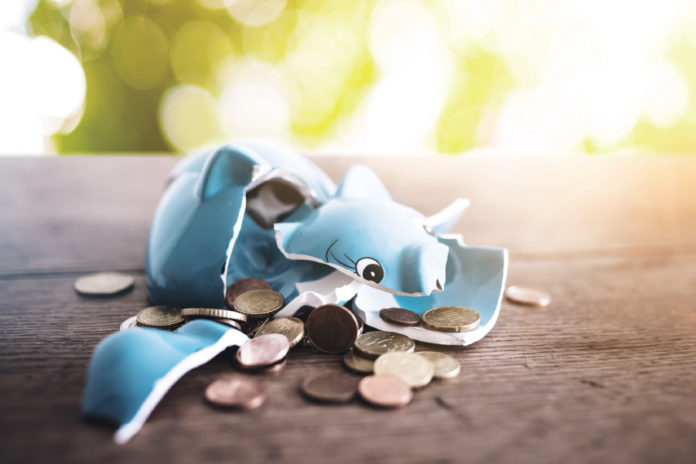 Equity and debt are essentially two typical arrangements of contracts in corporate finance transactions. Between these two typical contracts, there are a large number of “untypical” contracts, i.e., contracts not named by the law. A clear principle is that if not violating regulatory rules, these “unnamed” contracts should be considered valid and enforceable.

However, sometimes judges/arbitrators may be influenced by various regulatory rules, such as the usury control rule and capital maintenance rule, and hence consider the contractual agreement invalid or wrongly interpret the contents of the contract that is voluntarily accepted by the parties.

A more balanced and reasonable adjudication requires the judges/arbitrators to properly understand the business essence of transactions and the scope of the related regulatory rules. The correct choice is only one, while incorrect patterns take various forms. To avoid misjudgment, regulatory rules need to be taken seriously into account and analyzed in combination with the purpose of the mandatory regulation.

According to the basic principle of bankruptcy law, equity holders are subordinated to general creditors in bankruptcy proceedings, which means the classification of the parties’ rights will affect their rights substantially. Although the combination of equity and debt – such as “equity + put option” or “debt + call option” – can be used to maximize investment returns while limiting investment risks, in bankruptcy law the classification of such contractual arrangements should be based on the essence of transactions.

If the investor conducts debt investment while being entitled to purchase the debtor’s shares at a specific price in the future (through warrant, for example), the investor should still be treated as a creditor if the debtor enters bankruptcy before the purchase.

Bankruptcy law weighs more on substance than form in which preference, fraudulent conveyance and determination of bankruptcy estate are all good examples. If a shareholder attempts to circumvent capital contribution obligation with debt financing, the debt between that shareholder and the company would still be treated as equity (equitable subordination rule). If the investor acquires the shares from a third party (the shareholder of the debtor), but directly pays the funds to the debtor, then this investor cannot be simply considered as a shareholder that subordinated to the general creditors in the bankruptcy proceedings. In fact, the transfer of shares and the loan to the debtor can be understood as two different legal relationships.

Bankruptcy proceedings can be viewed as a touchstone to distinguish the substantial rights of equity and debt. Apart from the agreement between the contractual parties, legitimate reliance of the third parties should also be considered. In principle, a third-party creditor’s reliance on the debtor’s general conditions of assets should not be weighted more unless a security interest is provided.

China Business Law Journal welcomes your responses to articles that appear in the Dispute Digest section. In line with our desire to make this section a regular forum of ideas, cases and observations, we also invite you to contribute. Articles should ideally be about 900 English words and 1,500 Chinese characters in length. Please send them to [email protected]. We will publish the best and most topical articles each month.