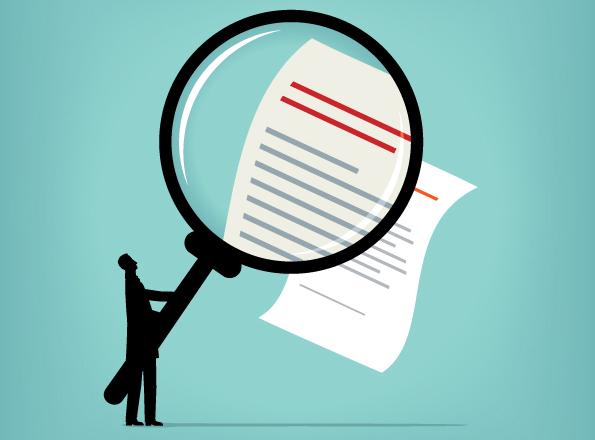 A promoter of a company may enter into many contracts in relation to the establishment of that company. These contracts are frequently signed in the name of the promoter. Article 2 of the Provisions of the Supreme People’s Court on Several Issues Concerning the Application of the Company Law of the People’s Republic of China (III) (Interpretation of Company Law III) provides rules for other parties in such contracts to claim against the promoter or the company in different situations.

The article, however, is silent on rules for the company to make claims under the contract. This unresolved question becomes tricky when an arbitration clause is involved. The following arbitration case illustrates this problem, and this article aims to provide its solution.

In 2013, company A, the lessor, signed an office lease with Mr Wang. The arbitration clause refers the dispute to the Beijing Arbitration Commission/Beijing International Arbitration Centre (BAC/BIAC). Mr Wang paid the rent until the end of 2015, after the commencement of the lease.

Half a year later, company B was established and registered its domicile on the basis of the lease. Mr Wang is one of the promoters of company B. At the end of 2014, company B entered a dissolution and sent a notice of termination to company A, demanding a refund of the remaining one year of rent.

After unsuccessful negotiations, company B filed an arbitration against company A, claiming a termination of the lease and a refund. Company A raised an objection to jurisdiction, claiming company B had no contractual relationship under the lease, and therefore no arbitration clause existed between companies A and B. In other words, the BAC/BIAC had no jurisdiction over the case.

The above-mentioned case presents a typical situation where the promoter of the company signed contracts in its own name. Two tests should be considered for deciding the jurisdiction: