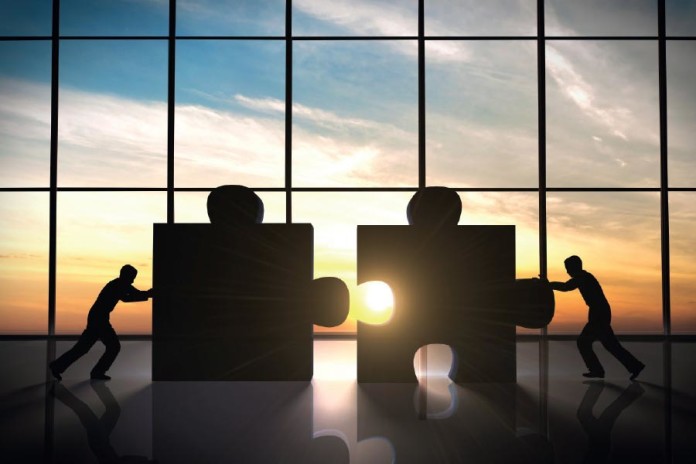 Set up as a collaboration between the Mumbai office of Anand and Anand with Naik Naik, the firm is to be “a powerhouse of cross-border, integrated and multidisciplinary practice”.

The announcement came three days after the Mumbai office of Anand and Anand and IP lawyer Priyanka Khimani announced the dissolution of their four-year-old partnership, Anand and Anand & Khimani, effective from 1 September – a move that was described as “mutually agreed upon and swiftly concluded”.

Anand and Anand’s managing partner, Pravin Anand, told Asia Business Law Journal that Anand and Naik would have about 160 lawyers, and its partnership would comprise a “50/50 ratio” from the collaborating firms.

The firm is to be led by the three founders: Pravin Anand, Anand and Anand partner Safir Anand, and founder and managing partner of Naik Naik & Co, Ameet B Naik.

“My focus from now on is going to be Anand and Naik,” said Naik.

By Abhishek Malhotra and Bagmisikha Puhan, TMT Law Practice
Global M&A activity has climbed sharply since last year, creating opportunities in emerging markets like India and the Philippines, which have relaxed and liberalised their investment policies