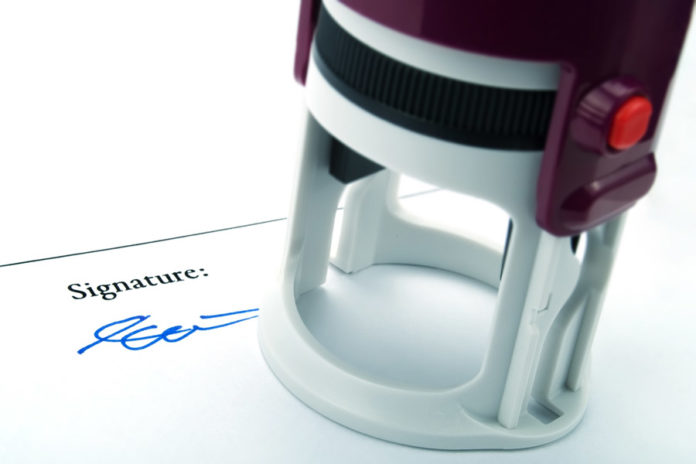 The central government vide a notification extended the date on which amendments made to the Indian Stamp Act, 1899, through the Finance Act, 2019, would come into effect on 1 April 2020.

Laws pertaining to stamp duty form part of the concurrent list of the constitution and, therefore, both the centre as well as the state have powers to make laws pertaining to this subject. The Indian Stamp Act is the central legislation and various states have their own stamp acts that deal with levy of stamp duty within the particular state. However, the amendments to the Indian Stamp Act have reformed the process of levy and collection of stamp duty in respect of instruments of transaction in stock exchanges and depositaries. Some of the changes are:

Further, the instruments referred to above, are chargeable with duty as specified in the amended schedule I of the Indian Stamp Act. Once the amendments come into force no state government shall charge or collect stamp duty on any note or memorandum or any other document be they electronic or otherwise associated with securities being sold, transferred or issued through common agencies like stock exchanges, clearing houses or depositories. Schedule I of the Indian Stamp Act has also been amended to change applicable duties on transactions related to sale or transfer of securities.

Separately, the central government has also issued the Indian Stamp (Collection of Stamp Duty through Stock Exchanges, Clearing Corporations and Depositories) Rules, 2019 (Rules), vide a notification dated 10 December 2019. These lay down necessary rules with respect to the responsibility of collection of stamp duty for instruments of transactions through stock exchanges and depositories by the stock exchanges or their authorized clearing corporation or the depository on behalf of the state government. The aforesaid rules would also come into effect along with amendments to the Indian Stamp Act.

Further, vide notification dated 8 January 2020 the central government has notified that the Clearing Corporation of India, which is a designated trade repository, under the Payment and Settlement Systems Act, 2007, as a “stock exchange” for the limited purposes of acting as a “collecting agent” under the said Indian Stamp Act and rules. Through these amendments, the central government has unified the process of levying of stamp duty on instruments related to issue or transfer of “securities”, by all the states, through common agencies and has also centralized the mechanism for collection of stamp duties by common agencies and its subsequent disbursement to respective state governments. 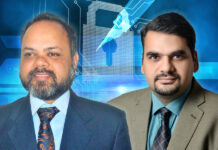 With COVID-19, the silver lining for the legal community will be a greater adoption of e-contracts 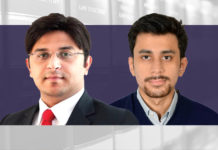 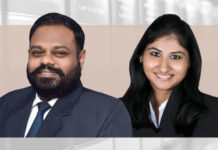 Survey reveals different perspectives on health of legal market
Do lawyers have a duty to help avert a climate catastrophe?
In-house legal teams have guided companies to understand CSR regulations during the pandemic