The Association of Corporate Counsel Hong Kong (ACCHK) is drafting a response to the Law Society of Hong Kong’s (LSHK) published proposed amendments to the Foreign Lawyers Registration Rules in early October 2018.

The amendments would: (1) restrict lawyers to practicing only the law of the jurisdiction in which they are qualified; and (2) require law firms to employ at least twice as many Hong Kong-qualified lawyers as registered foreign lawyers.

The association told its members that the first change would probably have a greater impact on offshore (BVI/Cayman) firms in Hong Kong, as lawyers advising on BVI/Cayman laws are usually not qualified there. Instead, they tend to be UK or Australian qualified lawyers.

It said the second change would mainly affect international (UK/US/PRC) firms as they are currently only required to have one Hong Kong qualified lawyer for each registered foreign lawyer.

“While we understand that LSHK has an interest in ensuring advice on Hong Kong law is only given by Hong Kong-qualified lawyers, the proposed amendments go well beyond that objective,” ACCHK advised its members. “These amendments are anti-competitive and adversely affects corporates, and thus corporate counsel.

“ACCHK and ACC believe in open borders and do not support overly broad rules that unnecessarily reduce efficiency. ACCHK has solicited interest from its members and formed a working group to respond to the proposed amendments.” 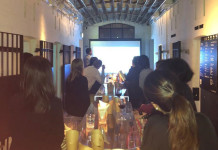 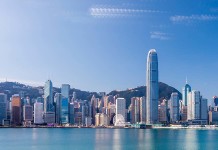 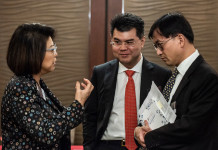