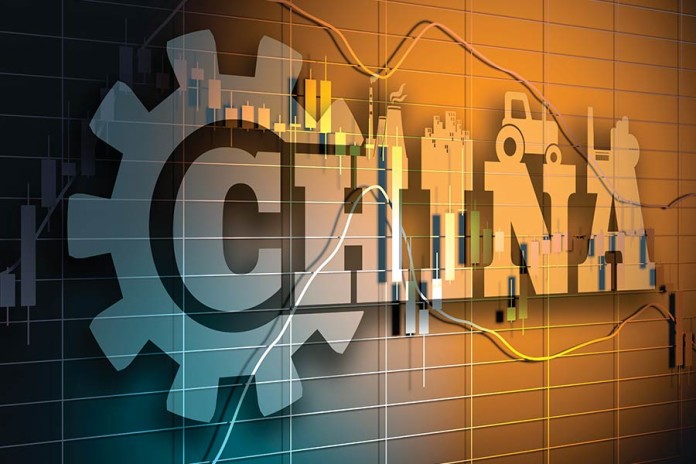 The recent inclusion of Chinese mainland A-shares into an MSCI index was a milestone in the country’s stock market globalization, and capital flow into China’s stock market was expected to increase, said a legal expert.

A total of 234 large-cap Chinese mainland A-share stocks were recently unveiled by MSCI, a global market research and index company, to be added to its emerging markets index in a two-step process. The first step saw 226 A-shares included on 31 May, and the rest are expected to be included in August.

Melody Yang, a partner at Simmons & Simmons in Beijing, told China Business Law Journal that the inclusion of A-shares into MSCI may force passive index funds and exchange-traded funds (ETFs) that track the MSCI emerging market index to adopt a more proactive approach to investments by adding those A-shares into their portfolios.

“Simply put, the PFM regime allows a foreign asset manager to establish a wholly foreign-owned enterprise or a substantially owned joint venture in China to act as a private fund manager (PFM),” she said. “This PFM would then be able to set up a domestic private fund to promote Chinese securities to certain qualified investors. This arrangement is similar to a domestic company setting up its own asset manager, and is therefore subject to far fewer restrictions than other foreign-direct schemes like the stock connects or QFII/RQFII.”

Yang said that one advantage of the PFM regime was that there was virtually no limit to a PFM fund’s investment scope, and the fund could deal in a variety of debt and equity securities available on the mainland Chinese market.

Another upside is that there is less concern over foreign exchange risks because all PFM frontline activities occur in a domestic environment, including fundraising from investors, conducting investment activities and distribution of fund profits, using RMB as the sole currency.

However, that was not to say that cross-border schemes such as stock connects or QFII/RQFII no longer had a place, said Yang. The PFM regime may be more attractive to foreign asset managers who wish to gain a foothold in the mainland domestic market, but outbound schemes are still necessary for foreign direct investment, since PFMs are basically not allowed to engage in cross-border transactions – although this restriction has been loosened to some extent.

“Furthermore, with the recent announcement by China’s State Council and new reforms unveiled by the State Administration of Foreign Exchange and People’s Bank of China to further relax the QFII/RQFII schemes, it is likely that cross-border schemes will experience a resurgence in the near future,” said Yang.