In the context of a dispute, parties and their lawyers in common law jurisdictions often engage in “without prejudice” negotiations for the purpose of trying to reach a settlement. This column considers the following questions:

What is the purpose of the ‘without prejudice’ rule?

In essence, when the parties to a dispute, or their lawyers, enter into “without prejudice” negotiations for the purpose of settling a dispute, they do so on the basis that if their negotiations fail, the details of their negotiations (including any admissions) cannot be used as evidence against them in a court or other dispute resolution forum (e.g. arbitration). Take, for example, a contractual dispute where a party claims that it has suffered loss as a result of a breach of contract by the other party. In an attempt to settle the dispute, the parties enter into “without prejudice” negotiations, during which the relevant party admits liability and makes an offer of compensation. If the negotiations fail and the party claiming breach sues the other party in a court, it cannot use the admission of liability or the offer of compensation as evidence against the other party. 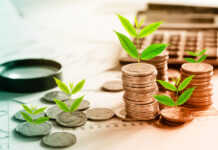 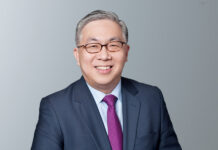