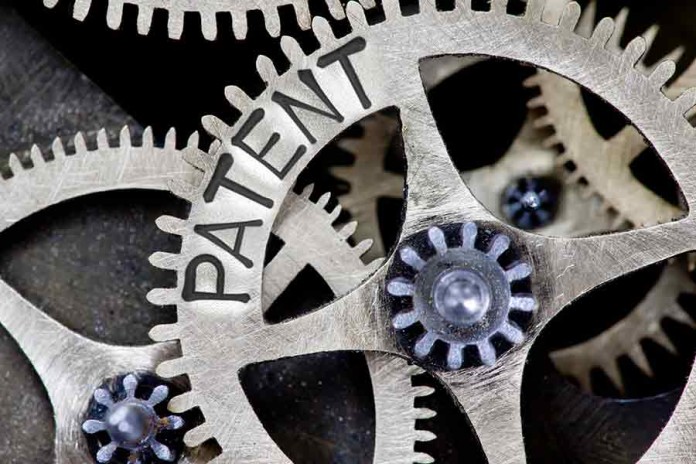 The Indian Patent Office has received around 65 responses to a public consultation it recently held on issues related to the working of patents under the Patents Act, 1970, including one from the US Patent and Trademark Office (PTO) that urges the government to eliminate the requirement for patentees to regularly file form 27 statements.

Section 146 (2) of the Patents Act requires patent holders to provide information via form 27 on the extent to which a patented invention has been worked (exploited) on a commercial scale in India. Facts provided in these submissions are the basis of which the Controller General of Patents, Designs & Trade Marks decides on granting a compulsory licence.

Form 27 submissions – made by 31 March each year – have proved controversial. The South Asia office of the US PTO said in its submission: “The US urges India to take the opportunity to significantly improve the ease of doing business, enhance predictability and certainty for innovative industries, align with international best practices, and help achieve National IP Policy, Start-up India and other national initiatives by eliminating the requirement for patentees to regularly file form 27 statements.”

Some commentators see the US PTO’s submission as interference in the domestic affairs of India.

Submissions have been received from several international bodies and companies including the Chartered Institute of Patent Attorneys – a professional body that represents more than 2,000 patent attorneys in the UK; Canon; Huawei Technologies; the Intellectual Properties Owners Association in the US; Japan Intellectual Property Association; and the US India Business Council.

As detailed in a few individual submissions, while many countries require that patents be worked, India is the only country that has a reporting obligation.