In the wake of the financial storm, which international law firms are taking the lead in designing and executing India’s cross-border transactions?

Law firms working on India deals have managed a collective sigh of relief. The outlook for India-related legal work is brighter than it has ever been since the global financial downturn took hold late in 2008. “India related work has increased at a faster pace over the last year as India was not as badly affected by the downturn compared to the other developed economies and other economies in the region,” says Manoj Bhargava, who leads the India practice at Jones Day in Singapore.

Law firms also welcomed the results of the Indian general election in mid-2009. However, some aspects of government policy are causing concern. “The aggressive nature of the India tax authorities is troubling to foreign investors, and consequently has an adverse effect on the willingness of foreign companies to be active in the India marketplace,” warns Paul de Bernier, co-head of the India practice group at Mayer Brown in London.

Another set of concerns relates to arbitration and litigation in India and the ability to seek effective enforcement of contractual remedies in the country. “The opening of a new branch of the London Court of International Arbitration in Delhi may alter the way we approach litigation and arbitration in the US-India context,” says Valérie Demont, a partner at Pepper Hamilton in New York. 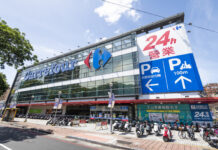 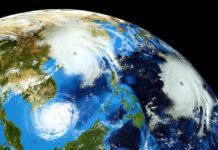 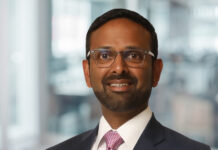