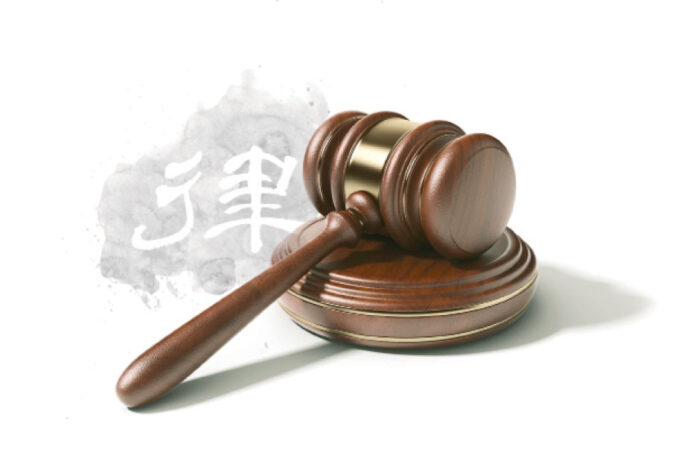 THE RECENT US ELECTION has cast doubt over the future of the Trans-Pacific Partnership (TPP) and whether it will be ratified by the US Congress (for a discussion about the TPP in the context of legal services, see China Business Law Journal volume 7 issue 5: Legal Services and FTAs.)

If the TPP is jettisoned by the US, certain countries in the Asia-Pacific region will pin greater hopes on another proposed mega-regional trade agreement, the Regional Comprehensive Economic Partnership (RCEP). The RCEP is currently being negotiated between the 10 member states of the Association of Southeast Asian Nations (ASEAN) and the six states with which ASEAN has existing free trade agreements: Australia, China, India, Japan, South Korea and New Zealand. Both the TPP and the RCEP are considered to have profound geopolitical implications in addition to having significant potential to promote trade liberalisation in Asia. This article considers some key differences between the two proposed agreements, various ways in which the countries in the Asia-Pacific region can maintain the momentum towards freer and fairer trade and what obstacles remain in terms of achieving the objectives of these agreements. The issues are considered with specific reference to financial services and legal services.

This article is an abridged text of a paper that the author delivered at the 9th ASEAN-Australia-New Zealand Dialogue, which was held in Kuala Lumpur from 30 October to 1 November.