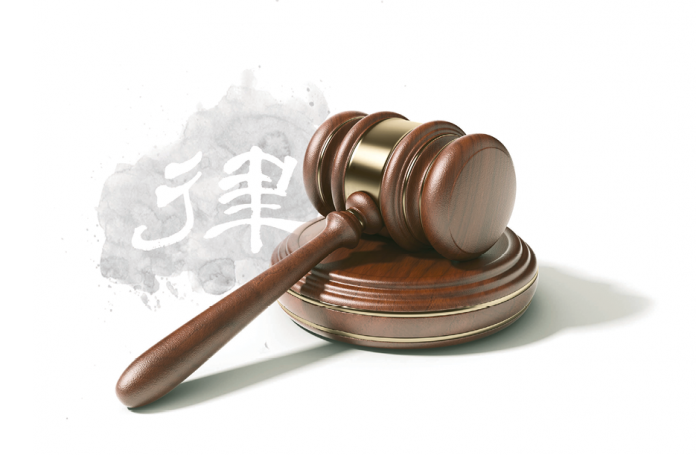 CHINA’S STATE-OWNED ENTERPRISES (SOES) have been the subject of much interest in recent times, partly because of their economic importance, and partly because of the ongoing reforms that have been introduced in China. This article examines various issues concerning SOEs, including their evolution, how they are defined and regulated, their unique features and the impact of recent reforms.

What are SOEs and how have they evolved

SOEs first emerged in China in the 1950s after the 1949 Revolution. They were initially the product of the nationalisation of private enterprises and private assets, including foreign companies. Until the implementation of the “open door” policy in the late 70s, SOEs dominated the economy. They were not companies in the modern sense, but instead operated as basic production units of the government and performed a broad range of functions, including commercial and social functions. They provided social benefits to employees, who stayed with them from cradle to grave as part of China’s so-called “iron rice bowl”.

Major reforms to SOEs occurred after 1992, when Deng Xiaoping made a tour to Shenzhen and reportedly said “to get rich is glorious”. In particular, SOEs began a process of corporatisation, a process that was formalised in the 1993 Company Law and subsequent amendments to the Company Law in 1999 and 2005. This was part of the establishment of the ‘modern enterprise system’ in China.

The emergence of China’s private sector and privately owned enterprises (or POEs) occurred alongside the reform of SOEs and was supported by a major constitutional amendment in 2004. It is interesting to note that in China, the private sector accounts for the greater part of Chinese industrial output and employs the majority of the workforce. However, in terms of Chinese foreign investment in countries such as Australia, SOEs account for about 80% of that investment. Thus, SOEs have been the face of Chinese foreign direct investment in overseas markets. 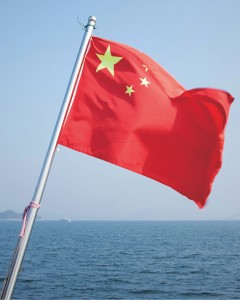 The term SOE is a bit of a misnomer. The more accurate term is “state-invested enterprises” or “state-invested companies” (for a discussion about the difference between the terms “enterprise” and “company”, see China Business Law Journal volume 3 issue 9: Company or enterprise?). This is because not all SOEs are wholly state-owned and therefore not all SOEs are governed by the specific provisions of the Company Law that apply to wholly state-owned enterprises. In fact, there are many SOEs that are listed, both in mainland China and in other markets such as Hong Kong, and in which there is a private float of a certain percentage of the share capital (often about 30%). However, in such state-owned enterprises, the state holds the majority of shares and the state-owned shares are non-tradable shares; namely, they are not part of the public float.

A significant reform to SOEs occurred in 2003, when a new agency was established to hold the interests of the state in SOEs. The agency is known as the State-owned Asset Supervision and Administration Commission (SASAC).

SOEs are governed by a law on state-owned assets, which was promulgated in 2009, the Enterprise State-Owned Assets Law. The law applies to state-invested enterprises, which are defined by article 5 of the law (see Citation 1).

When SOEs make outbound investments, they are subject to a regulatory system that, depending on the amount of the investment and the sectors involved, may require approval from various state agencies. These include the National Development and Reform Commission (NDRC), which oversees China’s economic development policies, the Ministry of Commerce (MOFCOM), which oversees inbound and outbound investment, and the State Administration of Foreign Exchange (SAFE), which oversees foreign exchange transactions and, significantly, the outward remittance of funds for overseas investment.

In 2014, the government announced reforms to SOEs to encourage private investment to invest alongside SOEs, to strengthen corporate governance of SOEs and to achieve greater economic performance and efficiencies. The benefit of the reforms, however, is inevitably limited by the unique status of SOEs in terms of their management and the economic and political goals that they are expected to fulfil as discussed below.

This article is based on a presentation the author delivered at the Australian Restructuring Insolvency and Turnaround Association (ARITA) in Melbourne on 28 March 2017.