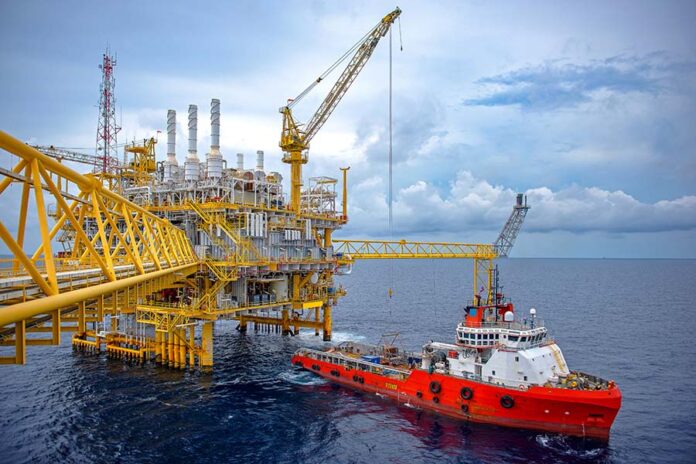 The issue was announced on 13 August and listed on the BSE’s debt market on 18 August.

The secured non-convertible debentures were offered with a three-year bullet maturity and carry a coupon rate of 8.75%.

Nayara Energy, which owns and operates India’s second-largest single-site refinery at Vadinar in Gujarat, said proceeds of the issue would be used for refinancing of existing debt, routine expenditure and general corporate purposes. 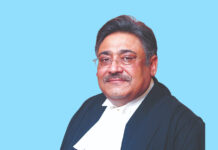 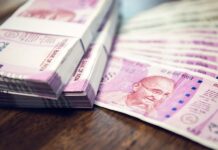 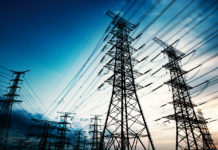