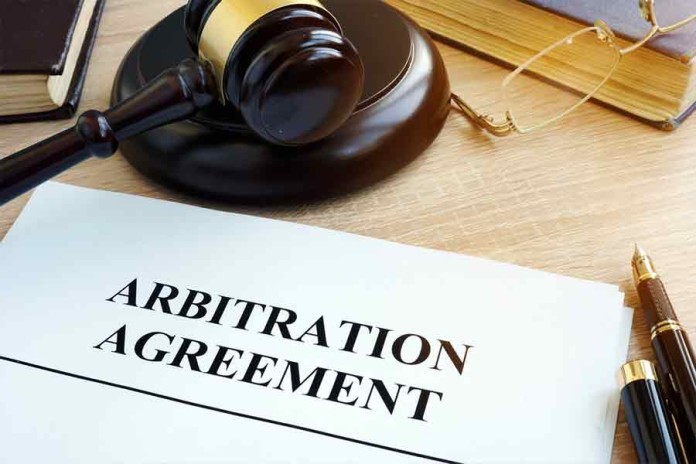 Sinosteel Equipment & Engineering (Sinosteel) recently obtained an arbitral award in their favour in an international arbitration before the International Chamber of Commerce (ICC) against MSPL Limited, an India iron ore processor and exporter.

Sinosteel was represented by the India law firm Singhania & Partners. The team was led by the firm’s managing partner, Ravi Singhania, along with partner Shambhu Sharan and senior associate Shashank Bhansali.

Regarding key points that other companies can learn from this case, Singhania told Asia Business Law Journal: “If they have claims against a contractor, they should make a first move for arbitration within the limitation period, and not wait for [the] contractor to commence arbitration to claim outstanding dues.”

Sinosteel and MSPL entered into three contracts relating to the design, equipment supply and technical services with respect to the construction of a pellet plant in the state of Karnataka. According to the contract, the equipment testing was to be done in three stages, including the cold run test, the hot run test and the performance guarantee test (PGT). The first two tests were conducted successfully, but the third test was not.

According to Singhania & Partners, the dispute arose when MSPL failed to pay Sinosteel under those agreements. Sinosteel referred the dispute to arbitration before the ICC. The main issue in controversy was who was responsible for the delay of the projects, and for missing the deadlines.

Sinosteel argued before the Tribunal that the delay in carrying out the PGT was due to the lack of raw materials provided by MSPL, which was not in line with the terms of the contract. The claims of the Chinese company include staged payments under the three contracts.

In defence, MSPL raised various issues, arguing that certain portions of the equipment were faulty and not in line with the specifications of the contracts, for which MSPL raised counterclaims towards the cost of replacement and repair of these parts of the equipment. The respondent also argued that it was because of the above-mentioned shortcomings that the PGTs were not concluded.

The sole arbitrator allowed the majority of the Sinosteel’s claims and also held that the failure to conduct the PGTs was attributable to MSPL due to its inability to provide adequate raw materials for carrying out the test.