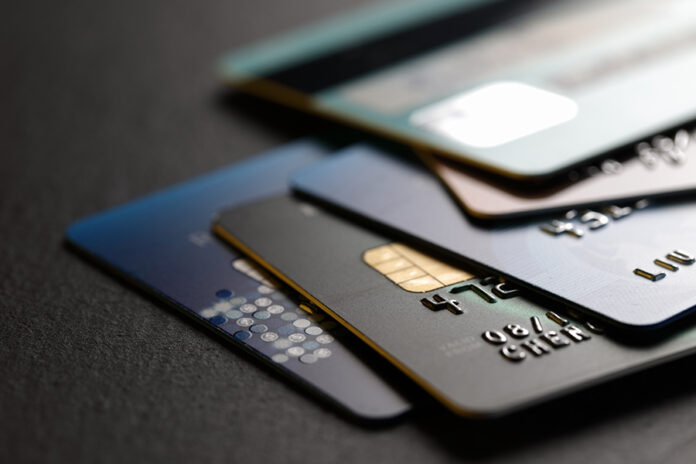 The deal for an undisclosed amount was announced on 21 December and closed on 24 December.

Retail payments platform Pine Labs is backed by Sequoia Capital, PayPal, Temasek, Actis Capital and Altimeter Capital. The company was lauded as the first Indian unicorn of 2020 when it announced investment of an undisclosed amount by Mastercard in January. With the latest round of funding, Pine Labs is valued at more than US$2 billion.

We present the top law firms in the country
We gauge the impact of covid-19 on the region
AIIB's general counsel on how covid shifted bank's focus
Singapore Mediation Centre’s executive director discusses the art of mediation
Please send any press releases, deal announcements, details of new hires, newsletters and any other news items to: news@law.asia