When preparing the dispute resolution clause in a contract there are a number of items to consider, and in this two-part series I shall attempt to identify what I consider to be the key issues and items. Timing is of course crucial, and this month’s opening article will explore the optimal timing for entering into an agreement, along with key considerations including: a) whether there should be condition precedents to the final binding process; and b) assuming the parties opt for arbitration, whether to have institutional or ad hoc arbitration. 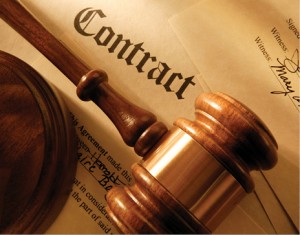 The optimal time to consider the preferred dispute resolution process for a contract is at the time the parties enter into their agreement. After a dispute has arisen, agreement on anything between the parties is much less likely.

It is therefore prudent to ensure that careful thought is given at the contract drafting/negotiation stage to the best dispute resolution process for that particular contract. There is no “right solution”. Every contract is different and requires individual treatment.

Philip Nunn is the head of litigation & arbitration, Asia, for Fried Frank Harris Shriver & Jacobson, and a member of China Business Law Journal’s editoral board.