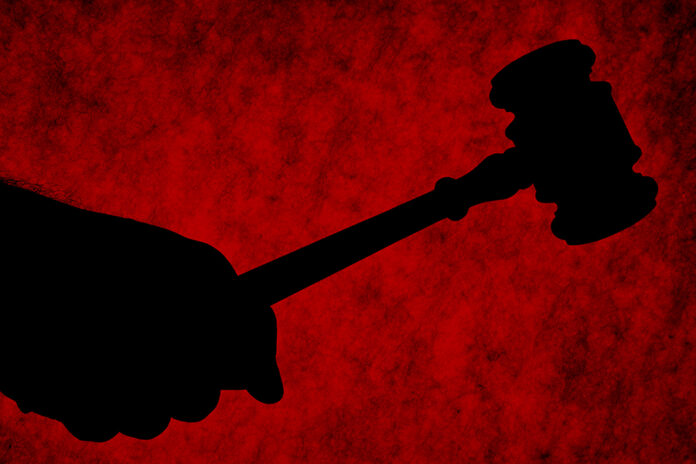 The Bombay High Court recently held that the order of its prothonotary and senior master for setting a timeline for the filing of written statement was without jurisdiction, as it was for a regular suit that was converted to a commercial suit.

The defendants were contesting the suit, but they had not filed a written statement. The suit was converted to a commercial suit pursuant to the order passed by the prothonotary (chief clerk) and senior master, Bombay High Court on 20 February 2017, and the defendants were not present or represented when the said order was passed.

The Bombay High Court, while taking a view that the application was maintainable, held that, as the suit had been converted from a regular suit to a commercial suit, new timelines for filing of written statement could be prescribed only by the Commercial Court under section 15(4) of the Commercial Courts Act, 2015, as the provisions of this act prevail over the Rules of Chartered High Courts. Accordingly, the order of the prothonotary and senior master transferring the matter to the list of undefended suits was without jurisdiction.

Singapore Mediation Centre chief offers his insights
We gauge the impact of covid-19 on the region
50 up-and-coming lawyers who are making a name for themselves in the profession
AIIB's general counsel on how covid shifted bank's focus
Please send any press releases, deal announcements, details of new hires, newsletters and any other news items to: news@law.asia